Frustrated With Family, Man Gives Half His Property To His Pet Dog In Will

Om Narayan Verma, resident of Badibaba village in Chand tehsil, has four daughters and a son 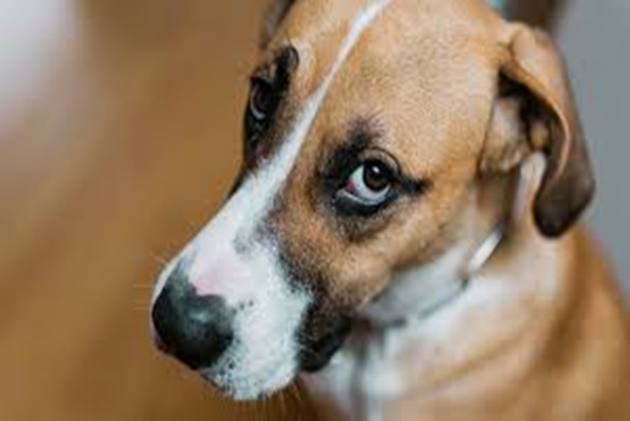 A 50-year-old man from Madhya Pradesh's Chhindwara district has bequeathed half his property to his dog in his will.

Om Narayan Verma, the resident of Badibaba village in Chand tehsil, has four daughters and a son. But he is no mood to leave anything for the children.

As per his will, notarized two days ago, he owns 18 acres of land which will be divided equally between his wife and his dog.

After the dog's death, the one who has looked after the animal will get its share of the property.

"I have no faith in my children, so I have made my wife and my pet dog owners of the property after my death," Verma, a former sarpanch of the village, told reporters on Thursday.