The Nagaland chief minister said that since Meghalaya shares borders with Assam, it also had to decrease the rates to stay in the competition. 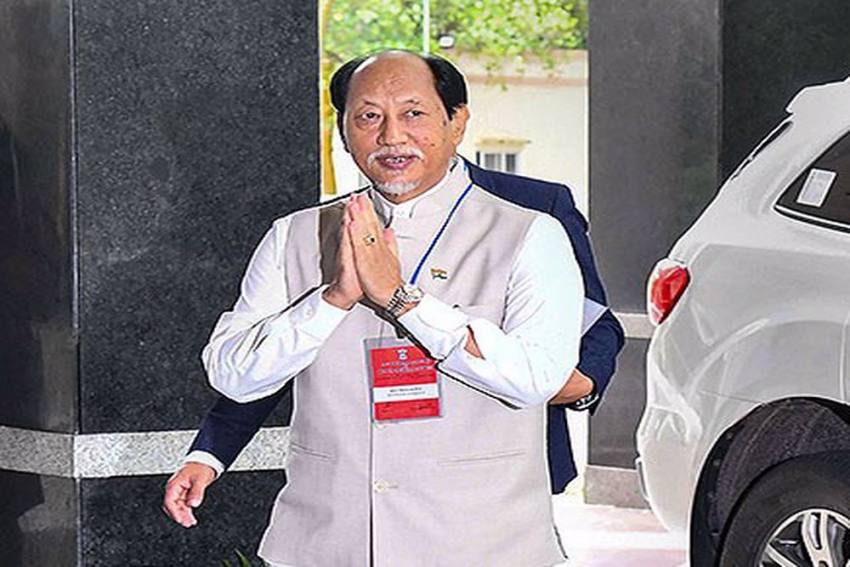 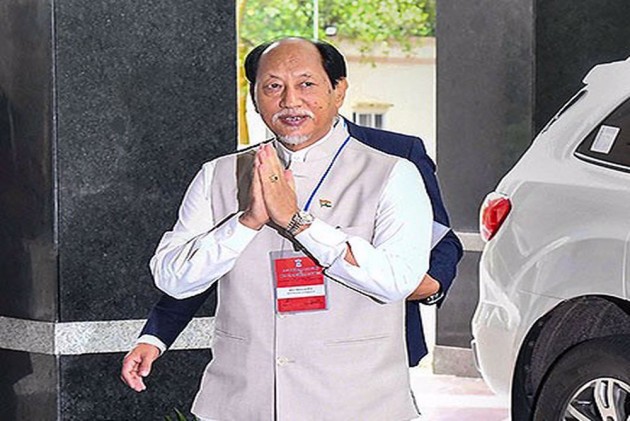 Nagaland Chief Minister Neiphiu Rio on Thursday said that the state government will soon review the high prices of fuel in the state, also claiming that the authorities in Assam have reduced taxes on petrol and diesel with a "political intention" because of upcoming elections.

While talking to the press, CM Rio noted that the base price of fuel in Nagaland is more than that in several other Northeastern states of India.

While responding to a question about high petrol prices in Nagaland while authorities have slashed fuel taxes in Assam and Meghalaya, Rio claimed that the state government in poll-bound Assam have lowered petrol and diesel prices with "political intention".

Legislative assembly polls in Assam are likely to be conducted in March-April, 2021. The state government on February 12 withdrew a cess on petrol and diesel, making the fuels cheaper by Rs 5 per litre.

The Nagaland chief minister said that since Meghalaya shares borders with Assam, it also had to decrease the rates to stay in the competition.

The Meghalaya government revised the tax rates for petrol and diesel twice this month, reducing fuel prices by over Rs 7 a litre.

Interacting with the media after tabling the budget in the assembly, Rio also said that Assam has two rates for petrol.

In Guwahati, the price of petrol is Rs 80.62 per litre while in Bokajan, an Assamese town close to Nagaland, it is is Rs 82.89 a litre, he said.

Rio said that Nagaland has always been maintaining fuel rates below its neighbours.

Compared to the base price of petrol and diesel in Nagaland, it is less by 50 paise in Assam and by 49 paise in Manipur, he said.

So, if the base price is taken into account, the fuel price in Nagaland is still lower than that in other states, he said.

Rio said that the state government has raised a complaint with the oil companies as to why Nagaland is charged more on the base price.

"We are pursuing the matter with them," he said asserting that the government would take a call on reviewing the petrol and diesel prices in the state after the budget session of the assembly is over.