Officials of the Indian Air Force are on the spot and the cause of the accident is being investigated. 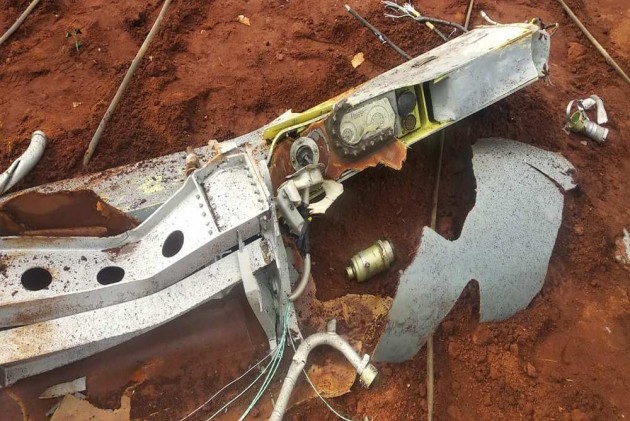 In a strange incident, the fuel tank of Tejas, a supersonic fighter aircraft, fell in an agricultural field in Tamil Nadu, while the jet was on a sortie, according to the police.

Defence sources in Chennai indicated that "all (was) safe" and that no injuries were reported on ground.

The villagers in Irugur village, in Coimbatore's outskirts, were shocked to see a 12,00-litre petrol tank falling from the sky, which has caused a three-foot deep crater and a minor fire,  the police said according to a PTI report.

The jet, despite the glitch, managed to land safely in the nearby Sulur Air Force station, the police said.

Officials of the Indian Air Force are on the spot and the cause of the accident is being investigated.