'We have got positive signals from the UK govt,' a senior official tells Outlook. 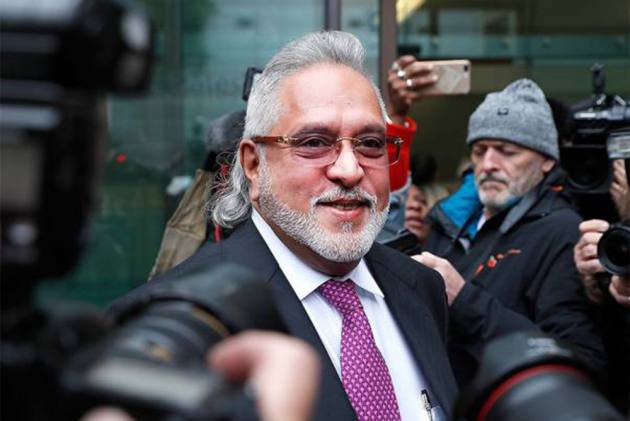 Fugitive businessman Vijay Mallya seems to be losing the battle to stall his extradition to India and stay on in the UK as a refugee – a status that he was fighting for as an asylum seeker.

Sources in Indian security establishment claim that though Mallya won his appeal in the ongoing asylum case earlier this month, Indian agencies have been putting pressure on the UK government to go for a judicial review and not allow him refuge. “The decision rests on the UK home secretary, Priti Patel. She has to take the final call. We have got positive signals from the UK government,” a senior government official tells Outlook.

The government claims to have reasons to believe that Mallya will be landing in India soon. “Though the process of seeking asylum is a closed and opaque process in the UK, the country gets no bonus points in protecting Mallya,” the official adds.

Banks That Lent Loans To Vijay Mallya Can Now Sell His Property, Shares Worth Rs 5,646 Crore

Sources say that Mallya had managed to convince the asylum tribunal that if he was extradited to India, he is likely to be persecuted since he knows too much about some of the powerful people in the country. “To buttress his point, he is believed to have shown them some tapes involving influential politicians and media persons. They were apparently about bribes being demanded and paid for his Rajya Sabha membership and for doing business in India,” reveals an official, who is part of the extradition process.

Mallya had approached the asylum tribunal as the last resort after the High Court had upheld India’s request for his extradition. He had also lost his case in the lower asylum tribunal in February and then had appealed to the higher tribunal.

India is confident of getting Mallya home soon with foreign secretary Harsh Vardhan Shringla claiming last week that the Indian government had got “best assurance” from the UK authorities for the same. He was on a two-day visit between July 23-25 to the UK where he held meetings with Foreign, Commonwealth and Development Office (FCDO) officials to review the Roadmap 2030 strategy for an enhanced UK-India partnership.

Issue of Mallya’s extradition was also discussed along with that of Nirav Modi and gangster Jayesh Patel. “We have been given to understand that there is a process in place and that the British side is working on his (Mallya) extradition based on that process…We have made our best case and they have given their best assurance," Shringla told reporters.