The high-intensity land-mine blast was executed by the Maoists on a police vehicle which was carrying 15 security personnel. 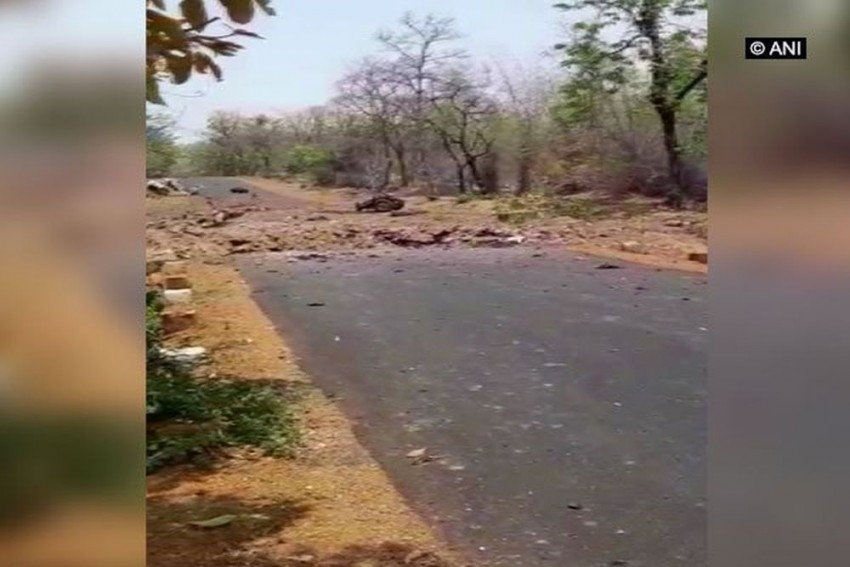 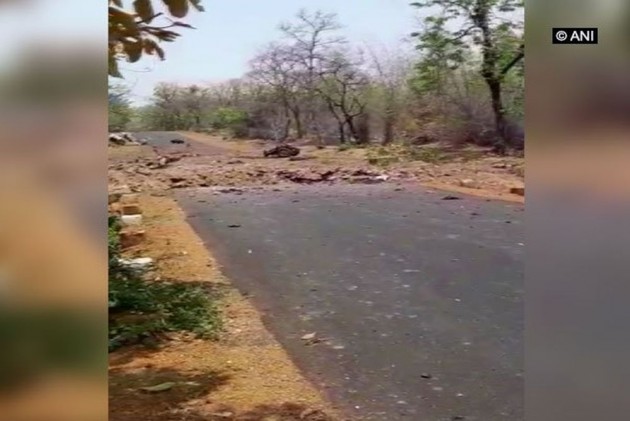 At least 15 C-60 commandos, including a woman, and a driver, were killed in an IED (Improvised Explosive Device) blast carried out by Maoists in Maharashtra's Gadchiroli district on Wednesday.

The high-intensity land-mine blast was executed by the Maoists on a police vehicle.

Congress President Rahul Gandhi expressed sadness over the deaths of security personnel in the attack.

DGP Maharashtra Subodh Jaiswal said the forces were prepared to give a "befitting reply" to the Maoist attack.

Subodh Jaiswal, DGP Maharashtra: We are prepared to give a befitting reply to this attack (Gadchiroli Naxal attack); Operations are going on in the area to ensure that no further casualties take place. pic.twitter.com/wZeKfEzAh2

He said it would not be right to term this as an intelligence failure. "It is a dastardly attack, we will try our best that such incidents are not repeated. Our people are present at the spot, more information will come out by today evening."

3:15 pm: "Attack on Maharashtra Police personnel in Gadchiroli is an act of cowardice and desperation," said Rajnath Singh.

Attack on Maharashtra Police personnel in Gadchiroli is an act of cowardice and desperation. We are extremely proud of the valour of our police personnel. Their supreme sacrifice while serving the nation will not go in vain. My deepest condolences to their families. 1/2

"Naxal attack on security personnel in Gadchiroli Maharashtra is a highly condemnable cowardice act. My thoughts are with the families of brave personnel who sacrificed their lives for the nation. Perpetrators of this heinous act will not go unpunished," he tweeted.

"Their sacrifices will never be forgotten. My thoughts & solidarity are with bereaved families. Perpetrators of such violence will not be spared," he said.

2:40 pm: "Anguished to know that our 16 police personnel from Gadchiroli C-60 force got martyred in a cowardly attack by naxals today. My thoughts and prayers are with the martyrs’ families. I’m in touch with DGP and Gadchiroli SP," said Maharashtra CM Devendra Fadnavis.

2:35 pm: "We suspect that 15 police jawans and a driver have lost their lives in this incident," Sudhir Mungantiwar, Maharashtra Minister said.

2:27 pm: Exchange of fire underway between Police and Naxals at the site of the blast in Gadchiroli, Maharashtra.