Three Maoist, who have been arrested or killed over the course of last 24 hours, carried reward of Rs 1 crore each and were among the most wanted in India. 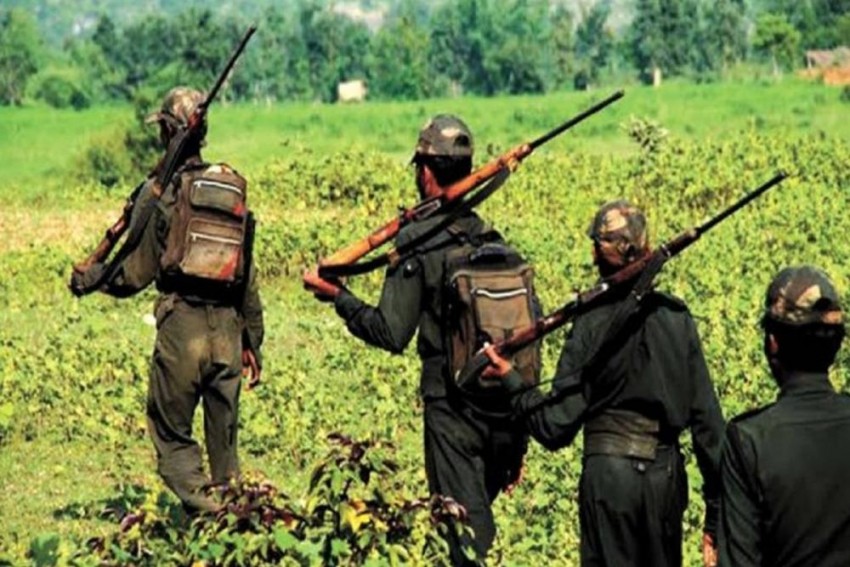 Simultaneous strikes on the top Maoist leadership by intel departments and police forces in multiple states over Friday and Saturday have taken out of action three most wanted people in India - Deepak Teltumde alias Milind Teltumde, Prashant Bose alias Kishan Da, and Sheela Marandi alias Hema. All three of them were Central Committee (CC) members, which is the highest decision-making body of CPI (Maoist). Prashant Bose was the number 2 in the organisation, which former Prime Minister Manmohan Singh had described as the “greatest internal threat”, after its general secretary Nambala Basavaraju.

While Milind Teltumbde, who was heading Maoists’ newly created MMC (Maharashtra-Madhya Pradesh-Chhattisgarh) zone, was among the 26 naxals who were killed in a fierce gun-battle in eastern Maharashtra's Gadchiroli district on Saturday, Prashan Bose and his wife Sheela, who was the only woman member in the central committee member, were arrested in Jharkhand on Friday. All three of them carried a reward of Rs 1 crore on their heads. Milind Teltumbde was also an accused in the Bhima Koregaon case. 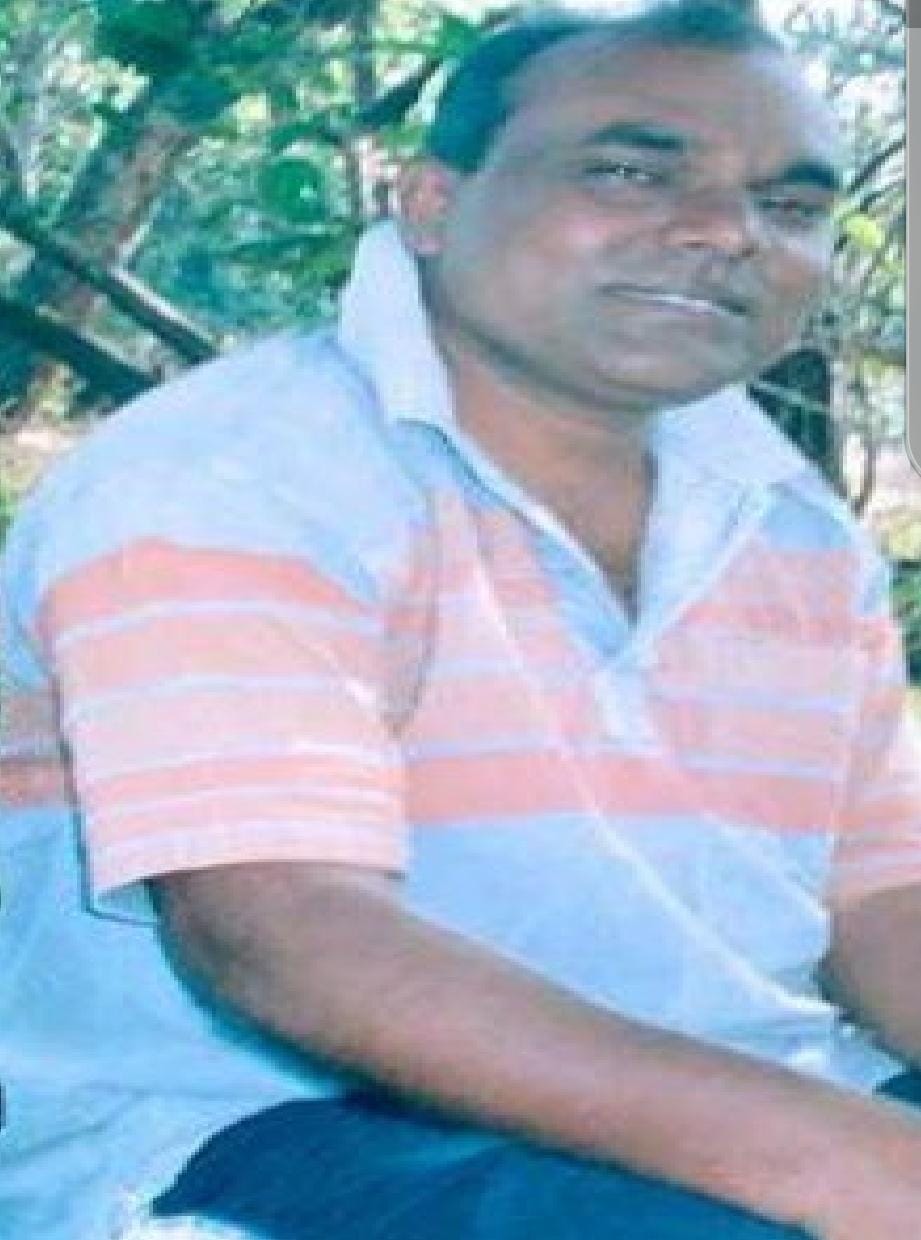 Sources told Outlook that with the top three Maoist taken out of action, and given the death of top Maoist leader, and CC member, Akkiraju Haragopal alias Rama Krishna, that the Maoist leadership was in tatters.

“Over the past one decade at least half a dozen CC members have either died or surrendered or been killed. The Maoists are, practically speaking, without an effective leadership. So strong has been the response of all the concerned agencies that they have not been able to hold a large meeting. Their recruitment is also at a record low,” said a highly placed source. 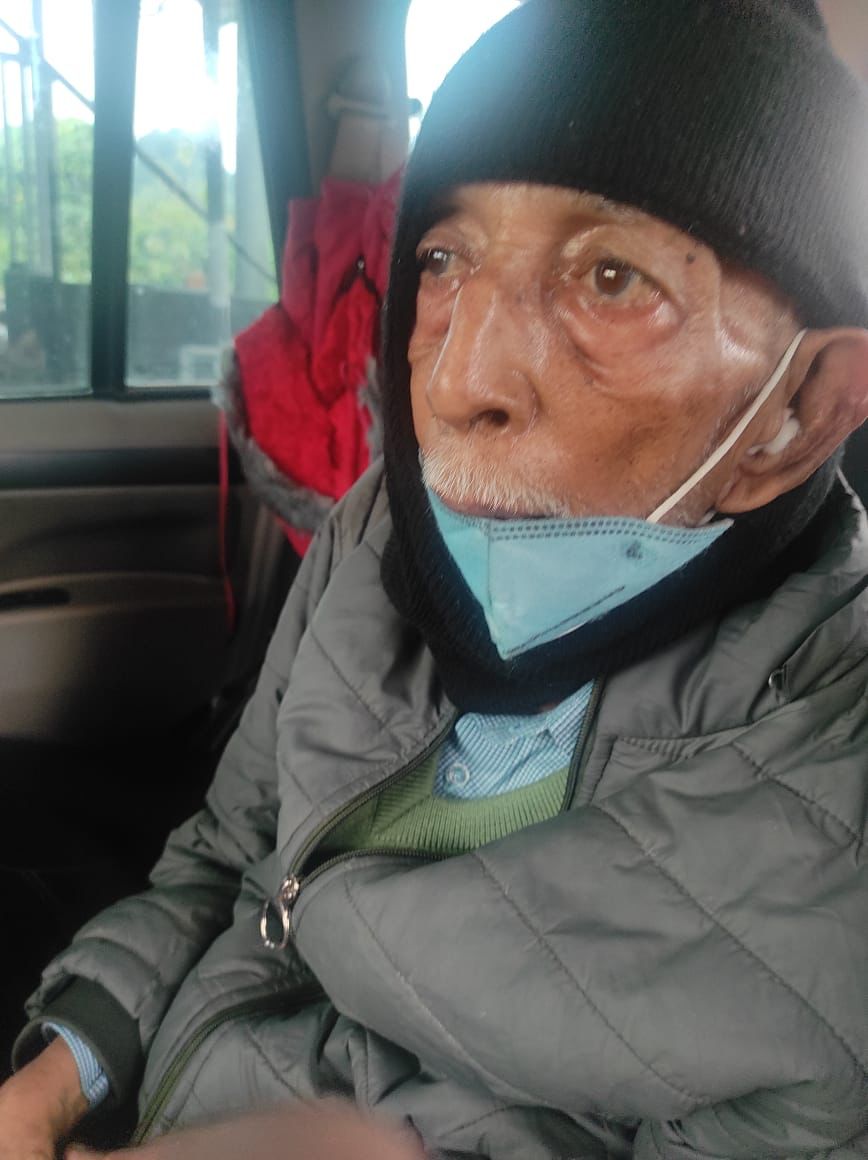 Four police personnel were seriously injured in the encounter that took place on Saturday. They were taken to Nagpur by a helicopter for treatment, officials had said earlier.

"We have recovered the bodies of 26 naxals so far from the forest," said district Superintendent of Police Ankit Goyal.

The gunbattle took place in the morning at Korchi in Mardintola forest area when a C-60 police commando team was conducting a search operation led by additional SP Soumya Munde, Goyal said. The district Gadchiroli lies on the border of Chhattisgarh.

While identity of the slain naxals was yet to be ascertained, according to sources a top rebel leader was suspected to be among them.

A source has revealed to Outlook that among the slain Maoists another top Maoist identified dead was Sukhlal, a member of the Maoist Divisional Committee (DVC). 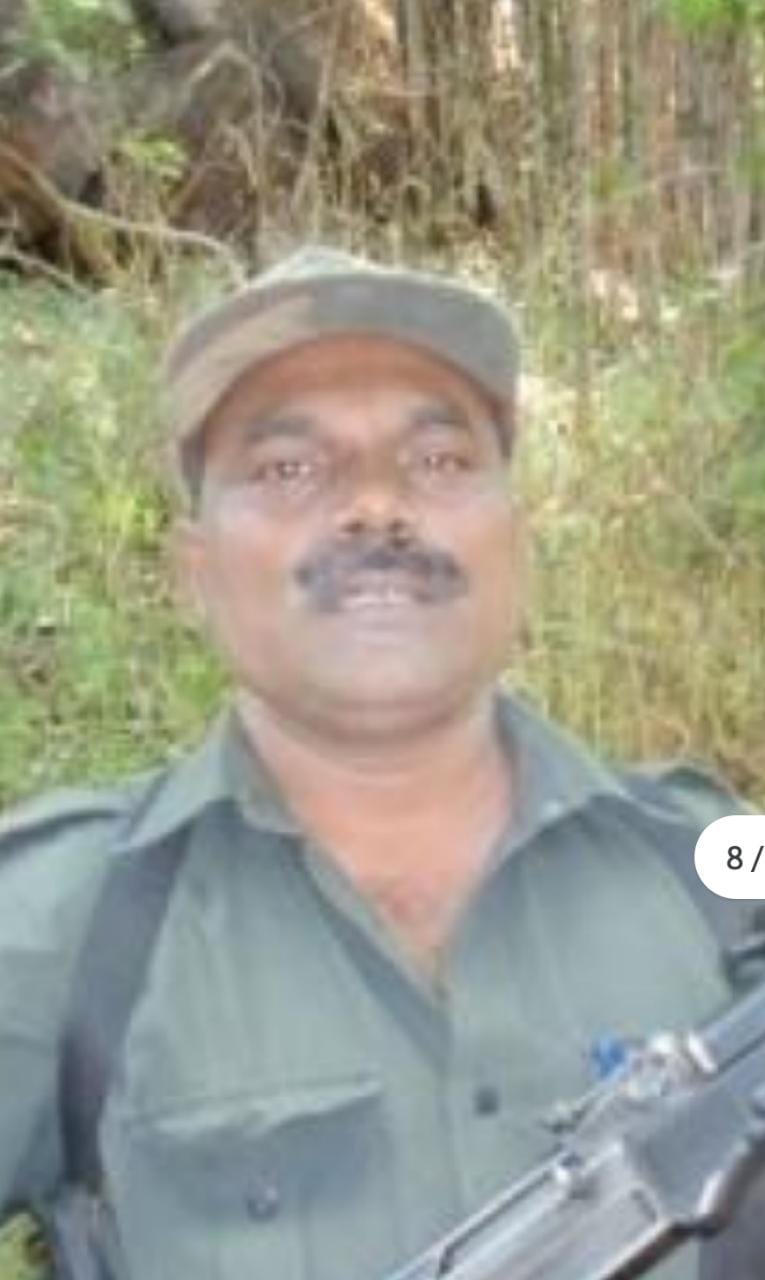 Deepak Teltumbde, who hailed from Jilawani village in Maharashtra's Yavatmal district, was one of the most prominent faces of CPI (Maoist). Kishan Da used to head the Maoist Communist Centre of India (MCCI) before it merged with the CPI-ML (People’s War) to form the CPI (Maoist) in 2004.