He can Never Speak Ill Of Any Woman: Harbhajan Singh Backs Gautam Gambhir 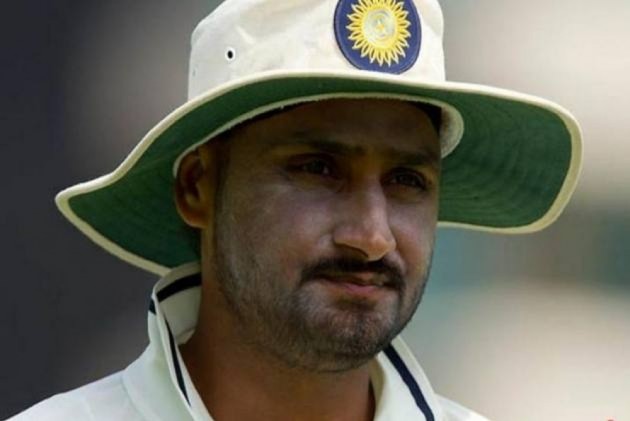 Taking to Twitter, Harbhajan said: “ Gambhir can never talk ill of any woman.”

"I am shocked to note (the) events involving Gautam Gambhir. I know him well and he can never talk ill of any woman. Whether he wins or loses is another matter but the man is above all this," he said.

I am shocked to note yesterday’s events involving @GautamGambhir. I know him well and he can never talk ill for any woman. Whether he wins or loses is another matter but the man is above all this

Atishi on Thursday accused Gambhir, her BJP rival in East Delhi, of distributing pamphlets that questioned her morals.

Reading out the contents of the pamphlet at a press conference, Atishi broke down twice and said she was very pained on seeing it.

The nine-page legal notice demands immediate withdrawal of each statement made against Gambhir, and denies that the former cricketer had any relation to the alleged pamphlet.