The drug controller submitted that action will be taken without delay against the foundation. 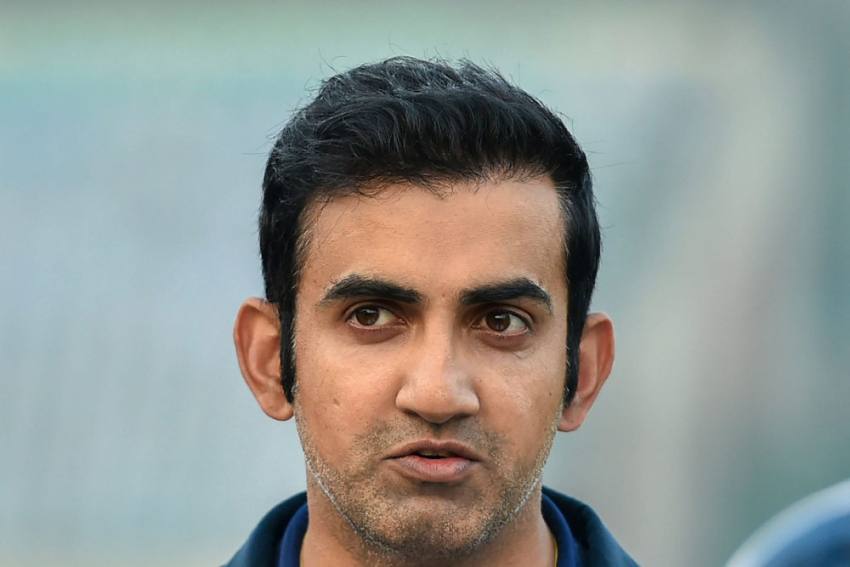 The drug controller submitted that action will be taken without delay against the foundation, drug dealers as also in other such cases which would be brought to its notice.

MLA Praveen Kumar has also been found guilty for similar offences under the Drugs and Cosmetics Act, the court was informed.

The court asked the drug controller to file status reports on further progress in these cases within six weeks and listed the matter for hearing on July 29.

Earlier on Monday, the Delhi High Court had come down heavily on the drug controller for not properly examining how BJP MP Gautam Gambhir procured huge quantity of Fabiflu medicine meant for Covid patients.

The High Court had said its confidence in the drug controller has shaken and rejected its status report filed in connection with its inquiry into procurement of the medicine by Gambhir.