The AAP has alleged that cricketer-turned-politician Gautam Gambhir, the BJP candidate from East Delhi Lok Sabha seat, has two voter IDs and has filed a criminal complaint in this regard 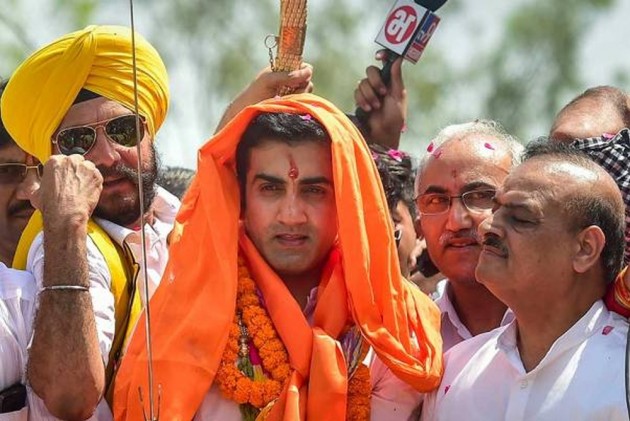 The Aam Aadmi Party on Friday claimed that the name of East Delhi BJP candidate Gautam Gambhir figures twice in electoral rolls and it has filed a criminal complaint against him in Tis Hazari Court over the issue.

AAP East Delhi candidate Atishi said it is a criminal matter and called for his "immediate disqualification".

"We have filed a criminal complaint in Tis Hazari Court against Gambhir," she said.

She alleged that the cricketer-turned-politician has two voter IDs of Rajendra Nagar and Karol Bagh, and he faces upto one year in prison for this offence.

No immediate reaction was available from Gambhir.