Murmu will succeed Rajiv Mehrishi, a 1978-batch IAS officer of the Rajasthan cadre, who completes his term on August 7. 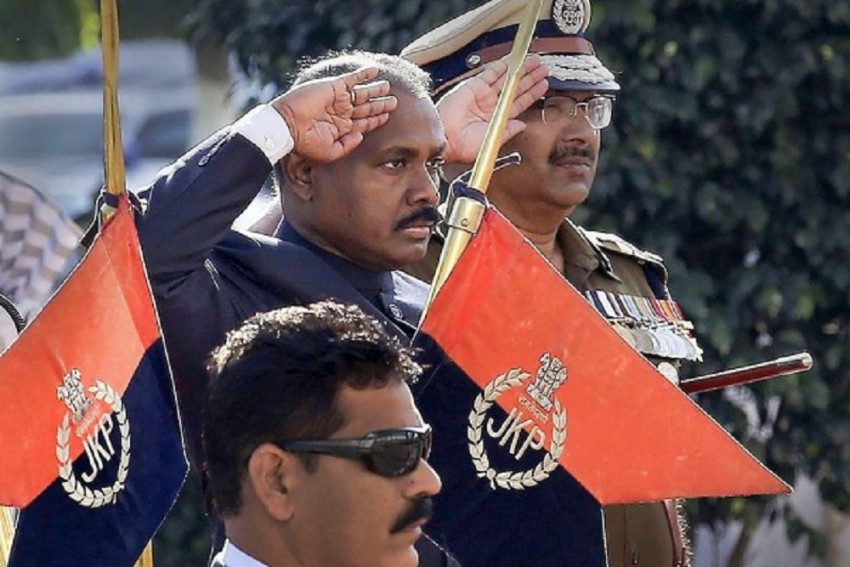 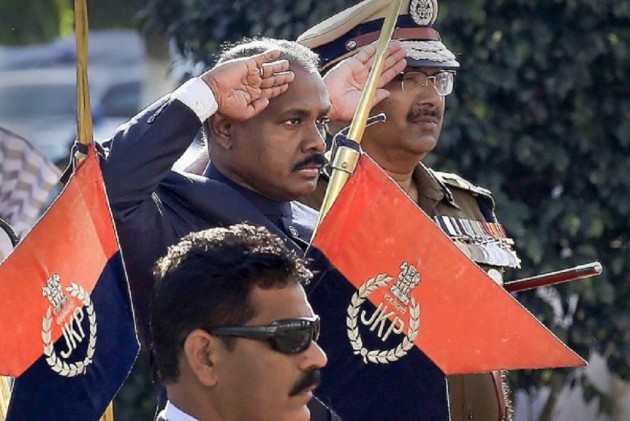 The government on Thursday appointed Girish Chandra Murmu as the new Comptroller and Auditor General (CAG) of India, a day after he resigned as the Lt Governor of Jammu and Kashmir.

Murmu will succeed Rajiv Mehrishi, a 1978-batch IAS officer of the Rajasthan cadre, who completes his term on August 7.

"...the President has been pleased to appoint Shri Girish Chandra Murmu to be the Comptroller and Auditor General of India with effect from the date he assumes charge of his office," a notification by the Department of Economic Affairs said.

Earlier in the day, President Ram Nath Kovind accepted Murmu's resignation as the first Lieutenant Governor of the union territory of Jammu and Kashmir. Former union minister and senior BJP leader from Uttar Pradesh Manoj Sinha was appointed in his place.

Murmu, a 1985-batch IAS officer, had abruptly submitted his resignation on Wednesday -- the day the union territory marked the first anniversary of the abrogation of Article 370 of the Constitution, which granted special status to Jammu and Kashmir.

The 60-year-old former IAS officer of the Gujarat cadre had on October 29 last year taken over as the Lieutenant Governor after the state was split into two UTs -- Jammu and Kashmir, and Ladakh.

Murmu was Expenditure Secretary in the Ministry of Finance when he was appointed as the Lt Governor of Jammu and Kashmir. He also served as Principal Secretary to Narendra Modi during his tenure as Gujarat Chief Minister.

The CAG is appointed for a term of six years or till the incumbent attains the age of 65 years, whichever is earlier.

As a constitutional functionary, the CAG is primarily entrusted with the responsibility of auditing the accounts of the central and state governments.

CAG reports are laid before Parliament and legislatures of the states.