Gender Should Never Be A Barrier In Life: Transmodel Archie Singh

People in India are still wrapped in their bubble of stereotype, they still view transgenders with their 'judging lens,' says transmodel Archie Singh who will represent India at Miss International Trans 2021. 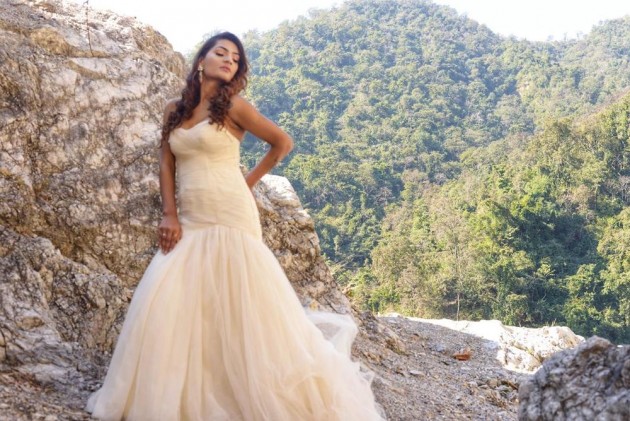 “Extending freedom to the transgender community is now my goal," says 22-year-old Archie Singh who will proudly represent India at the international pageant, Miss International Trans 2021 to be held in Columbia.

As singer and actor Demi Lovato says, "Nothing is more beautiful than the smile that has struggled through the tears,” Archie Singh before entering the pageant world, contested against the gender stereotypes, sexual discrimination and emerged victorious. Her own tears gave her the strength to wipe off others’ tears.

What started out as a hobby turned into a passion when Archie realised the power of the platform she had. She began modelling at the young age of 19 years and the short achievements landed her on the international platform in 3 years’ time.

Archie contested at the national-level trans pageant and was crowned the runner-up in "Miss India Trans," as she had to back out from the contest due to some last-minute emergencies.

Archie pushed the humongous mountains of social barriers against the transgender community practice in India through her social work and high spirit.

This is actually an international pageant competition where many trans pageant winners all over the globe are participating and representing their country respectively, like Miss Columbia Trans, Miss Ghana Trans, Miss America Trans. I, Miss India Trans, will be representing India there.

Representing India in a trans pageant at an international level...

"After I won the title of Miss Trans India runner-up, I was flooded with many modelling consignments. I also became a brand ambassador of a decent brand." (Archie refused to comment on the brand due to some confidential reasons)

"I was offered several fashion shows as a showstopper and even freelance modelling. Later, I tried for international competition where I was selected," Archie added excitedly. 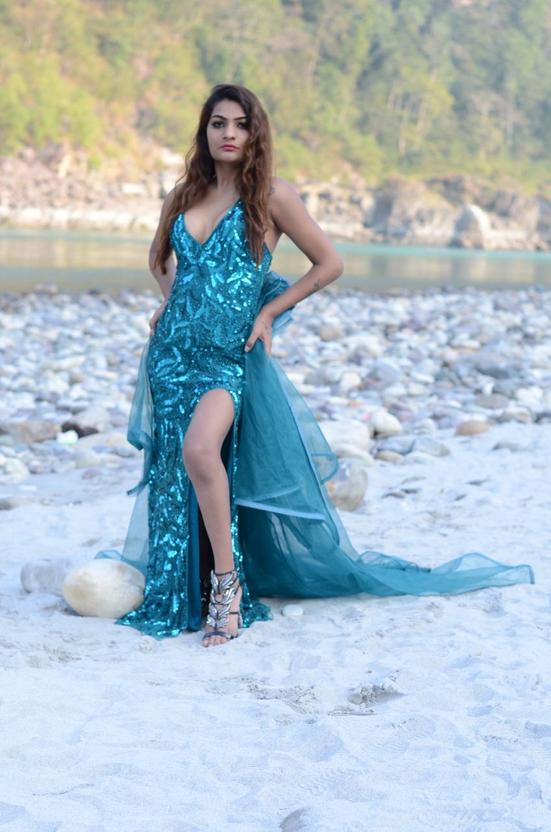 The decision to contest in the pageants…

My main aim is to change the way society thinks. Even if I can do my little bit, it'll be a feeling of great satisfaction. I want to use my victories for social causes because people in India are still wrapped in their bubble of stereotype, they still view transgenders with their “judging lens”.

I want to become a role model for everyone by representing India at such a large platform and be a motivation for people.

The reactions of family and close friends when she came out...

Archie came out with her identity when she was just 17, a teenager. Recalling the day, she said, "I remember I was in class 10 when one day I decided to disclose my feelings and sexuality. I first told my father and then my sisters and mother. They supported me a lot in my bold decision to transform my body. At age 19, I kicked off my modelling career after my surgery.

Archie was quick to reply: “My inspiration is Manushi Chillar, who is not just a woman but a powerful woman indeed. She supports everyone irrespective of the gender bias. I want to be like her, a support system for everyone and not just for one particular section of community.”

Archie is also close to her mom and said she is definitely one of her inspirations in life to cross hurdles in life.

One happy moment which weighs higher than several incidents of discrimination…

There have been numerous incidences in which Archie faced discrimination --- from direct interviews to overheard conversations. However, the headstrong personality and the iron-willed determination to perform in life took Archie to a platform where she is now.

Recalling the happy incident in which Archie was treated equally for the first time, she said, "In 2019, during the Australia fashion week, I walked the ramp with other men and women and was even the showstopper. People hailed for me as I was the showstopper for the big event. This was a moment I will never forget felt as an equal."

Another happy moment is the “current day”. The immense love and support the media is showering to this transwoman. It is highly acknowledged because India has a narrow mindset when we talk about the transgender community. When it was confirmed that I'll be representing India at the international level, the media started extending its support which I never expected to be so great.

Message to people who want to come out with their identity...

Archie gave a heartfelt message to the people who want to come out but restrain themselves because of certain external factors. She said, “Gender shouldn't be a barrier to achieve success in life. Humanity should come first as an identity not sexuality or choice of work. It is not mandatory that only women and men can attain success, it is the capability and the determination to move forward that takes you to the mountain of success. Gender transformation is a big step and not everyone is comfortable to go with that decision, what matters is the never stopping attitude and to respect everyone.”