Amid protests in Assam over the Centre’s decision to go ahead with the Citizenship (Amendment) Bill 2016, the state finance minister Himanta Biswa Sarma said that if the bill is not passed, Assam will go the “Jinnah way”. 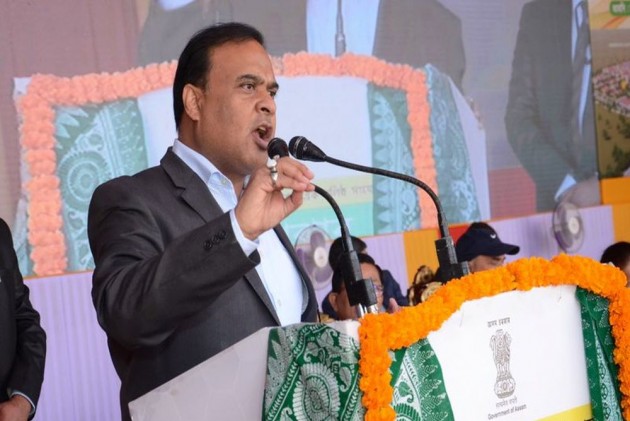 Amid protests in Assam over the Centre’s decision to go ahead with the Citizenship (Amendment) Bill 2016, the state finance minister Himanta Biswa Sarma said that if the bill is not passed, Assam will go the “Jinnah way”.

“This is a fight between the legacy of Jinnah and India. The NRC is a process to weed out the Jinnahs. If we do not implement Clause 6 of the Assam Accord, then Badruddin Ajmal will become chief minister and if there is no Citizenship Bill, at least 17 seats will go to the Jinnahs,” Sarma told reporters on Sunday.

Sarma also said the purpose of the National Register of Citizens (NRC) was to “detect Jinnahs”.

The Citizenship (Amendment) Bill, 2016, was introduced in the Lok Sabha to amend the Citizenship Act, 1955, to grant Indian citizenship to Hindus, Sikhs, Buddhists, Jains, Parsis and Christians, who fled religious persecution in Bangladesh, Pakistan, and Afghanistan and entered India before December 31, 2014.

The Bill has been opposed by a large section of people and organisations in the Northeast.

Addressing an election rally at Silchar on January 4, Prime Minister Narendra Modi announced that the Citizenship (Amendment) Bill, 2016, will be passed as soon as possible in Parliament as a penance for past injustices.