'Get Ready For Early Elections,' Says Sanjay Nirupam As Political Environment Heats Up In Maharashtra

Nirupam's tweet came even as the NCP and Congress were preparing to hold meetings of their respective leaders. 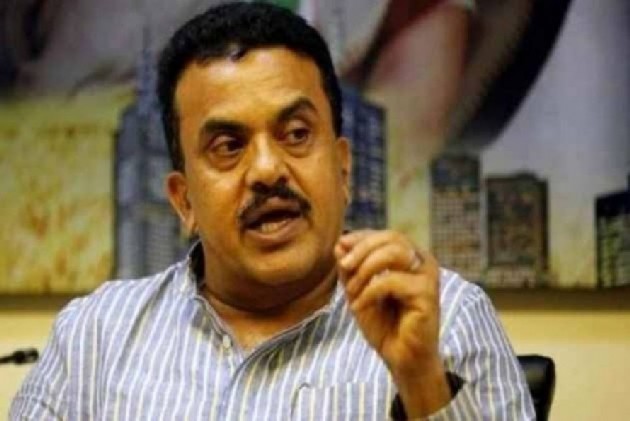 Senior Congress leader Sanjay Nirupam on Monday weighed in on the ongoing political saga in Maharashtra, saying the political instability in the state cannot be ruled out "no matter who forms the government and how."

Taking to Twitter, Nirpupam also said: "Get ready for early elections. It may take place in 2020. Can we go to the elections with ShivSena as a partner?"

Nirupam's tweet came even as the NCP and Congress were preparing to hold meetings of their respective leaders. While NCP chief Sharad Pawar is charing a meet of party leaders, the CWC is also expected o take up the matter at 10 AM.

Before that, Nirupam had tweeted, "In the current political arithmetic in Maharashtra, it's just impossible for Congress-NCP to form any government. For that, we need Shiv Sena. And we must not think of sharing power with Shiv Sena under any circumstances. That will be a disastrous move for the party. #MaharashtraCrisis."

The term of the Maharashtra assembly ended on Saturday. The BJP had emerged as the single-largest party in the Assembly polls winning 105 seats while the Shiv Sena won 56 seats.

The Shiv Sena has insisted that the two parties had a '50-50' power-sharing agreement before the elections.