Police said the suspect, the girl’s private tutor, also tried to allegedly sexually assault the body before dumping it. 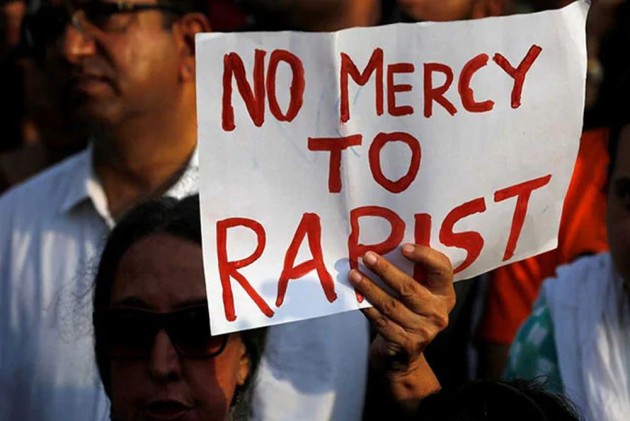 An 18-year-old youth was arrested by Ghaziabad Police on Wednesday for allegedly attempting to rape a six-year-old girl and later strangulating her to death when he resisted his attempt.

"The girl had gone for tuition along with her brother on Monday evening. After returning, she again went outside and didn't return thereafter. Her parents and neighbours searched for her till late night but in vain," they said.

On Tuesday morning, when the girl's father was going to offer prayers he discovered his child's body lying in a deserted plot near a mosque, said DIG Upendra Agarwal.

The girl was a kindergarten student, and she also would take tuition, the father told the police.

The minor was raped strangulated with a scarf by her tutor, officials said. On Wednesday, the tutor Faizul Islam from Alvi nagar was arrested. He confessed to the crime.

The autopsy report confirmed the girl was raped. Islam has been booked under sections 302, 376 and 5/6 of POCSO Act.

In another case, Modi Nagar Police arrested a rape accused named Anuj alias Anu Sharma (25) from Modi Mandir gate. The police were looking for him since January 19, 2019.