Twitter India Managing Director Manish Maheshwari has been summoned to Ghaziabad over the circulation of a recent video, which showed a Muslim man being attacked in UP 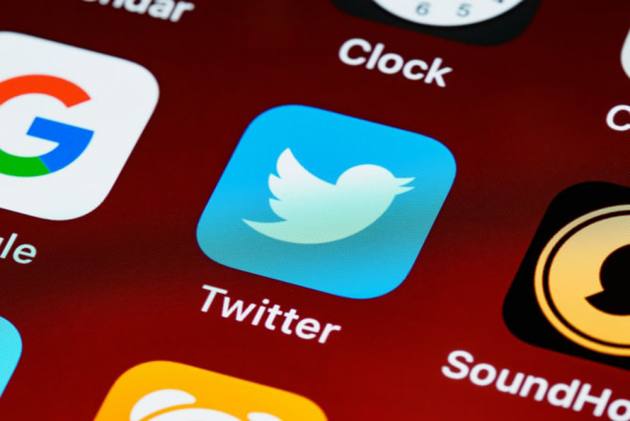 The Uttar Pradesh police have summoned Twitter India Managing Director Manish Maheshwari for questioning in connection with tweets on the attack of an elderly Muslim man in Ghaziabad, last week, reports claimed.

According to NDTV, UP police have summoned Maheshwari to Ghaziabad on Thursday.

Prior to this development, Maheshwari had offered to appear before the Ghaziabad police via video call.

Maheshwari, who lives in Bengaluru, was issued a notice by the Ghaziabad police on June 17 and asked to report at its Loni Border police station within seven days to get his statement recorded in the case, the officials added.

“The Twitter India MD has responded and offered to join the probe via video call for the time being. He has assured of his cooperation with the police,” Superintendent of Police (Ghaziabad Rural) Iraj Raja told PTI, earlier today.

"Twitter India officials have also provided the police with some information and clarifications on the issue. In light of this information, we are going to send another notice to relevant officials of Twitter India,” Raja said.

The case pertains to the circulation of a video, which shows a group of men attacking a Muslim man, who has been identified as Sufi Abdul Samad.

In the video, the men can be heard asking Samad to chant “Jai Shri Ram” as they cut his beard. According to Ghaziabad Police, Samad was attacked after the group became unhappy over the amulets he had sold to them and there was no communal angle to the incident.