The pure veg woman in her complaint urged the consumer court to look into the matter, seeking a compensation of Rs 1-crore from the pizza chain outlet 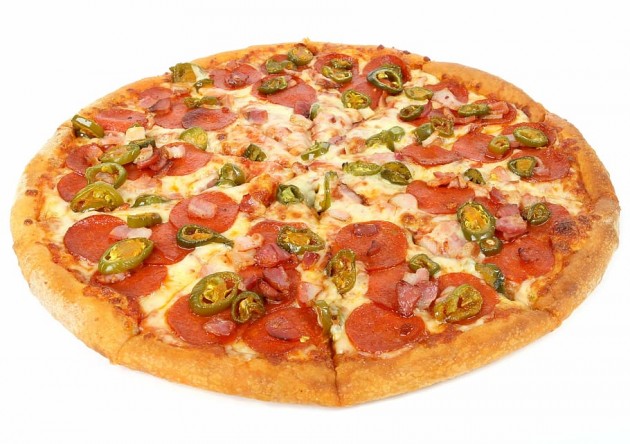 A pure vegetarian woman from Uttar Pradesh's Ghaziabad city approached a consumer court and sought compensation of Rs 1 crore from an American restaurant outlet after receiving a non-vegetarian pizza.

The petition filed by the consumer Deepali Tyagi claimed that she is a pure vegetarian because of her "religious beliefs, teachings, family traditions, own conscience, and her best choice."

According to IndiaTV, the woman ordered a vegetarian pizza from an American chain outlet, but the pizza was delivered late. However, she did not mentioned the late delivery and began eating the pizza. Following which they realised it was a non-vegetarian pizza as it had chunks of meat instead of mushrooms. Deepali then immediately contacted the consumer care and narrated them the whole incident. She raised a complaint for restaurant negligence by delivering non-vegetarian food in the house of pure vegetarians. She also claimed them to destroy her faith.

Later, the same month, she receiveda call from a man, who referred himself as the district manager of the pizza chain outlet and tried to negotiate by offering free pizzas for the whole family.

The woman then explained that it was not as simple as they are thinking because the company had "spoiled the religious practices" of them, leading to permanent mental agony. The woman added that the restaurant negligence would cost her lakhs of Rupees as she would now have to go through "several long and expensive rituals" during her entire life to make for the sin.

"That the opposite party's negligent manner of performance has contaminated complainant body with food mixed with animal meat that was acquired by killing and cutting short the life given by God to any animal. In her religious belief killing any animal and eating its meat is a "paap" (sin). The opposite party has a deceitfully involved complainant in that sin of eating animal meat. They have wounded her soul giving her mental agony for her whole life. They have ravaged her religious belief," the petition read.

The woman in her complaint also claimed that the restaurant party was "very casual" about the whole incident and tried to make an offer of serving pizza free of cost, which is no less than an insult to the social and financial status to her family.

Meanwhile, Deepali  urged the consumer court to look into the matter, seeking a compensation of Rs 1-crore from the pizza chain outlet. The district consumer disputes redressal commission has asked the pizza outlet to file a reply in the regard.