A fire broke out at Ghazipur garbage dump on Wednesday, causing a spike in air quality index and pollution levels 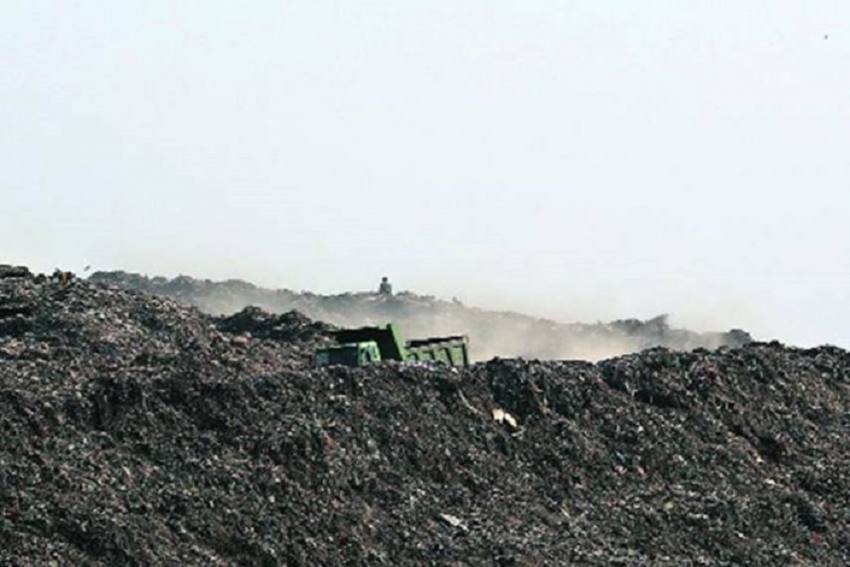 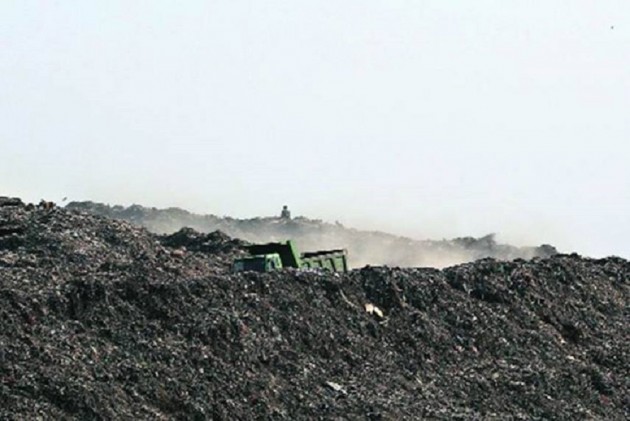 The East Delhi Municipal Corporation (EDMC) commissioner has been summoned before the Legislative Assembly's environment committee in connection with a fire at the Ghazipur landfill site, chairperson of the panel said on Thursday.

The fire broke out at the garbage dump at Ghazipur on Wednesday due to which the air quality index and pollution levels went up and the entire East Delhi was filled with smoke, she said.

The fire which broke out at the garbage dump in Ghazipur filled entire East Delhi and nearby places with smoke, "drastically" increasing air pollution, she said. "Now, a question arises as to how did such a massive fire break out at the landfill area," she asked.