The girl's family reported that she was abducted on July 9 after she stepped outside to fill water from a hand pump near her house. 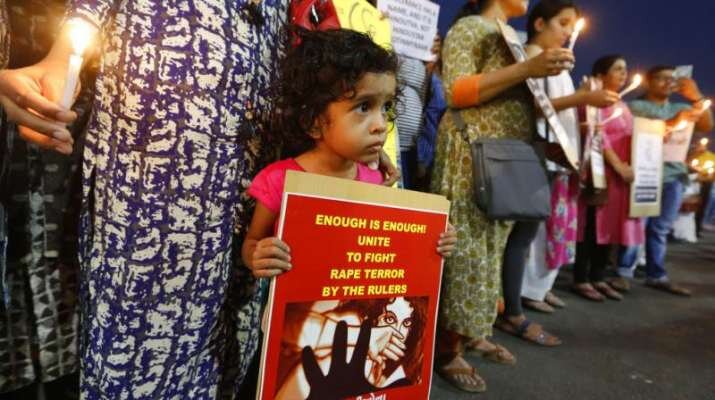 A minor girl was abducted and raped by a youth of her locality in Uttar Pradesh’s Amethi for five days before she managed to escape and narrate her ordeal to her family members, police said on Friday.

Police have registered a case under the POCSO Act and sent the girl for medical examination. The accused is still at large.

The family of the girl said she was abducted on July 9 when she had gone to fill water from a hand pump near her house.

The incident came to light a day after Prime Minister Narendra Modi said that crime against women  had come down considerably and women were safe under the BJP government in the state.