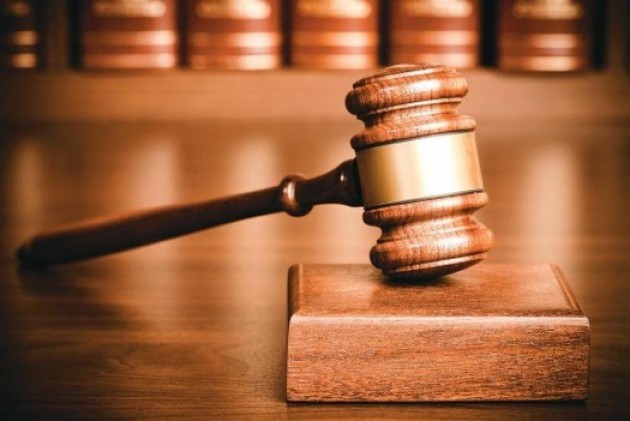 A Delhi court on Wednesday sought an action taken report from the police on a plea filed by a 24-year-old woman seeking registration of FIR against her father, a rape convict, for allegedly harassing and molesting her while out on parole.

Additional Chief Metropolitan Magistrate Manika has directed the station house officer (SHO) of Mehrauli Police Station to file the report and listed the matter for February 23.

The woman claimed that she was first raped by her father when she was 12-years-old. He was later released as she was "pressured" to give a statement in his favour, following which he raped her again and was convicted and sentenced to life imprisonment in 2018, she said.

The complainant, who works as a housekeeper, said that more than a decade of incarceration could not change the mentality of her father.

“The accused is worse than an animal in the body of the human,” the complainant added, calling her father a "habitual offender" and seeking a direction to the police officials to conduct an investigation.

The complainant moved the court through advocates Amit Sahni and Sonali Tiwary after the SHO of Mehrauli police Station, Deputy Commissioner Police, Commissioner of Police, National Commission of Women, and State Commission of Women allegedly took no action taken against the accused on the basis of her complaint dated December 27.

The woman went on to say that she called the police on December 22 and tried to give a written complaint to the police officer, but they refused to take it and did not help them in any way.

“Since then, the accused is absconding. And the police officers said that 'jo insan 10 saal ki saza kaat kar bhi nahi sudhra uska police kuch nahi kar sakti' (Even police can not do anything to a man who did not improve even after serving 10 years sentence) and also stated that 'jao yahan se apna medical bhi khud kara lo' (go get your medical examination done by yourself),” she claimed.

She has sought registration of FIR against him under sections 307 (attempt to murder), 506 (criminal intimidation), and 354 B (any man who assaults or uses criminal force to any woman or abets such act with the intention of disrobing or compelling her to be naked) of IPC.