The main accused reached victim's house with 2-3 people and threatened to kill her family members if she registered a case against him. 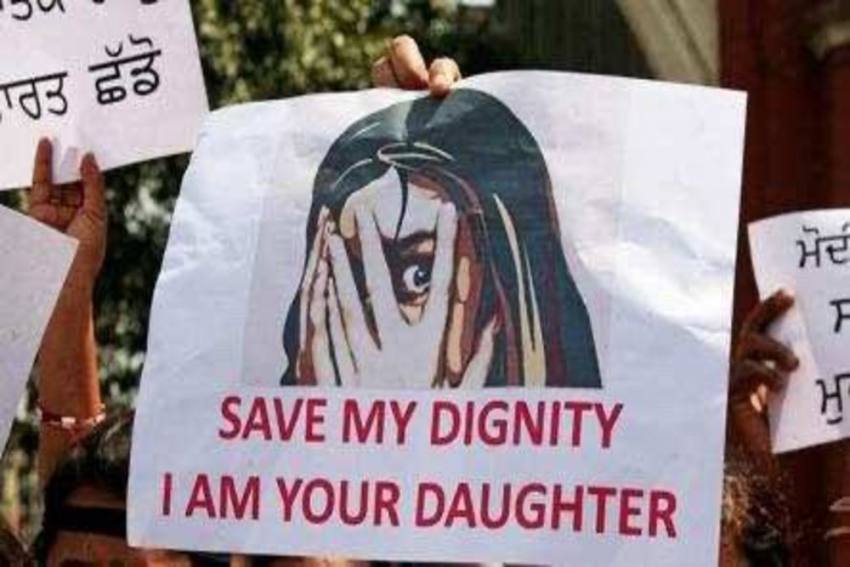 A girl has accused four youths of gang-raping her in a moving vehicle after abducting her in the Chhatari police station area here, police said on Sunday.

Police have registered a case and are questioning one of the accused named in the written complaint by the girl, Senior Superintendent of Police Santosh Kumar Singh said.

According to the complaint, the victim claimed that she was going to a shop for some work on December 3 when a van came to a halt and 3-4 boys pulled her into the vehicle.

They took her to Bairamnagar road, where they allegedly raped her and made a video of their act. She alleged that they threatened to kill her parents if she disclosed the incident to anyone.

The girl also alleged that the main accused reached her house with 2-3 people on Saturday morning and threatened to kill her family members if she registered a case against him.

During questioning, the main accused named in the complaint denied his involvement, the police said.

He claimed there was a dispute between his father and the girl's mother over the payment of Rs 2,000 as a "commission" to her for helping him get a loan of Rs 30,000 before Diwali, due to which there were frequent quarrels, they said.

The accused claimed that he was called to the girl's house on Saturday afternoon, and there was an argument between him and the girl's father.

Police are carrying out an in-depth investigating, the SSP said.