Around four lakh foreigners annually arrive in the coastal state, famous for its picturesque beaches, on business or tourist visas. 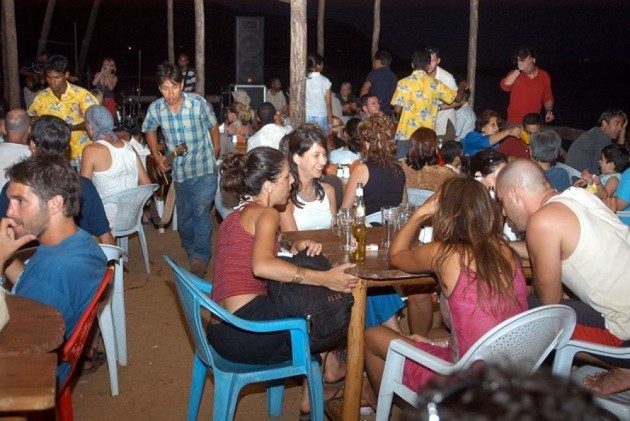 An old sub-jail in Mapusa town near Panaji has been turned into a detention centre for foreign nationals who violate visa norms by the Goa government, a senior police official said Wednesday.

The Public Works Department had earlier been asked to renovate the old jail, located in Mapusa town, so that the foreigners, who are overstaying in Goa after the expiry of their documents, can be lodged there, Superintendent of Police Bosco George said.

"We have set up all the facilities there and the recruitment of staff is pending. The inauguration is tentatively scheduled on January 26," he said.

The Social Welfare Department has been asked to recruit staff for the detention centre, he said.

Around four lakh foreigners annually arrive in the coastal state, famous for its picturesque beaches, on business or tourist visas.

The Goa Police earlier had several cases of foreigners overstaying on expired visas, but in the absence of a detention centre, they would usually secure bail and continue to roam around in the state, the official said.

The foreigners found staying illegally in the state will be kept in the detention centre till the procedure to deport them is not completed, he added.