Tejpal, a noted journalist, was arrested by Goa police in November 2013. He was on bail since May 2014 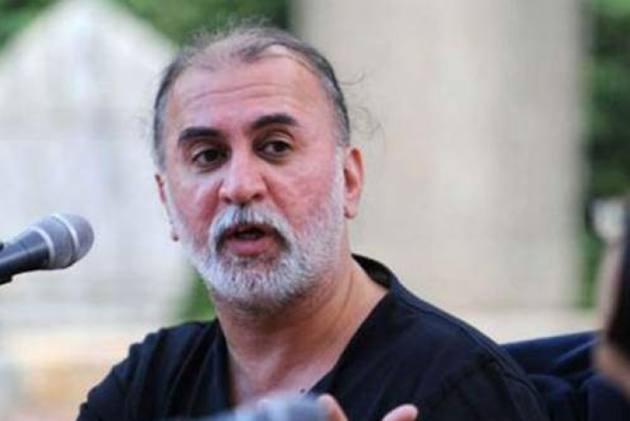 Tejpal, was accused of sexually assaulting the colleague inside the elevator of a luxury hotel in Goa in 2013.

The court had earlier adjourned pronouncement of the verdict in the case on three occasions, citing various reasons.

The Goa police registered an FIR against Tejpal in November 2013 following which he was arrested. The Goa crime branch had filed a charge sheet against Tejpal, who has been out on bail since May 2014.

He faced trial under IPC sections 341 (wrongful restraint), 342 (wrongful confinement), 354 (assault or criminal force with intent to outrage modesty), 354-A (sexual harassment), 354-B (assault or use of criminal force to woman with intent to disrobe), 376(2)(f) (person in a position of authority over women, committing rape) and 376(2)k) (rape by a person in a position of control).