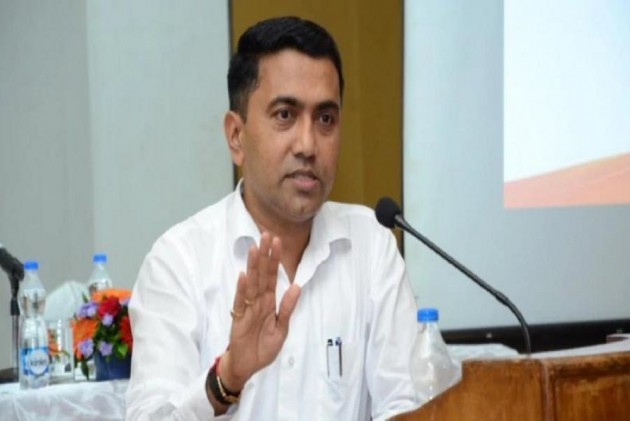 The Goa government on Tuesday demarcated the land for the proposed Indian Institute of Technology (IIT) campus at Shel-Melaulim village in Sattari taluka of North Goa amid heavy police deployment and protests.

Locals from the village are opposing the IIT project claiming that the facility would rob them of their land.

Chief Minister Pramod Sawant had on Sunday claimed that the state government is going ahead with the project, despite the protests.

A large posse of policemen descended at Shel-Melaulim village only to be stopped by a crowd of 200-odd locals, mostly women, who reiterated that they would not part with their land for the project.

Police teams were called in to prevent villagers from stopping officers of the state land survey department from demarcating the land for the project, a senior police official said.

"The situation turned tense when villagers realised that they were kept busy at the protest site, while some of the survey officers had already completed their work by entering the area through a forest road," one of the protestors claimed.

According to eyewitnesses, there were minor clashes between villagers and police in the afternoon when the land survey officers had already left the scene.

"The demarcation was done without our consent. We don't recognise the process," said Nikita Naik, one of the protestors.

"Villagers had been protesting peacefully till now, but the time has come for us to get more aggressive to save our land," she said.