Goa Priest Apologises Over His Remarks On BJP, Manohar Parrikar

The priest, Fr Conceicao D'Silva, faced a probe by election officials, after a video of his controversial speech went viral on social media. 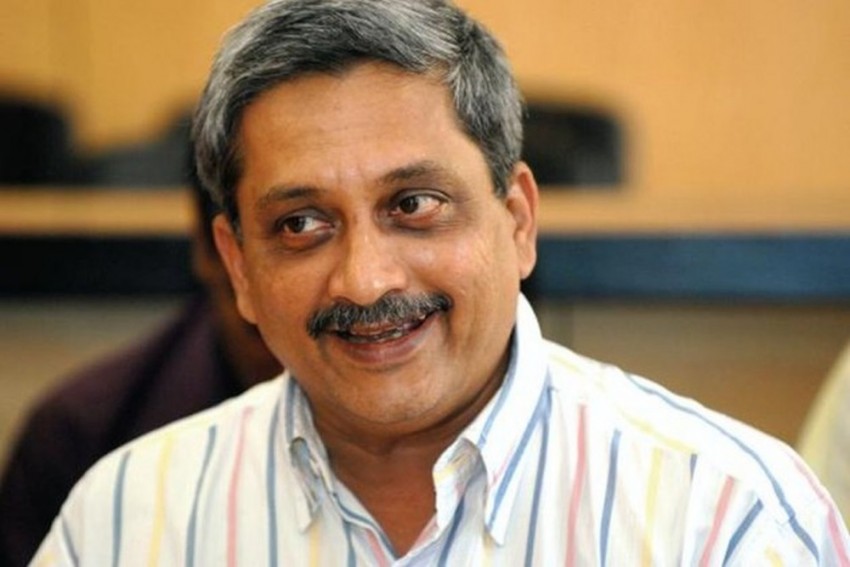 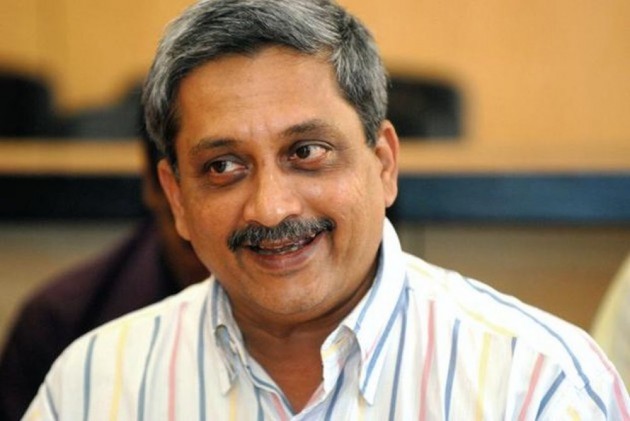 The priest, Fr Conceicao D'Silva, faced a probe by election officials after a video of his controversial speech went viral on social media. Stung by the remarks, the BJP had Sunday lodged a complaint against him with poll authorities.

South Goa District Returning Officer Ajit Roy, in an order issued here, said DSilva, the Parish Priest of Our Lady of Snows Church, has admitted to making the statements during an inquiry conducted by Additional District Magistrate Agnelo Fernandes.

"As the priest has tendered an unconditional apology, the apology is accepted and has been strongly warned not to repeat such things in future and has been advised to confine himself to priestly duties as per customs and traditions, failing which strict action will be taken as per law," Roy said in a statement.

The Returning Officer alos urged religious, political leaders of all hues, to avoid aggressive speeches, and not use religious places for election canvassing.

The official also said that the Model Code of Conduct mandates that there shall be no appeal to caste or communal sentiments for securing votes.

"Mosques, churches, temples or other places of worship shall not be used as a forum for election propaganda," the statement said.

On Saturday, two videos featuring the priest, in which he referred to BJP national president Amit Shah as a "demon", and attributed the cause of Parrikar's affliction of cancer to "wrath of God", went viral in the national media, attracting uniform condemnation.

The BJP on Sunday, filed a complaint with the Election Commission, calling the videos, which are extremely critical of the party, as an example of "hate-speech", after which poll authority had directed the South Goa district administration to conduct a probe into the matter.

The Goa Church, which wields considerable influence among community members, expressed regret over the priest's statement on Monday and asked him to refrain from making such remarks.