Prime Minister Narendra Modi while addressing the event of the launch of seven state-run defence companies on the occasion of Vijaydashmi, said that he wants to robust India's defence capabilities in an 'Aatmnirbhar' way. 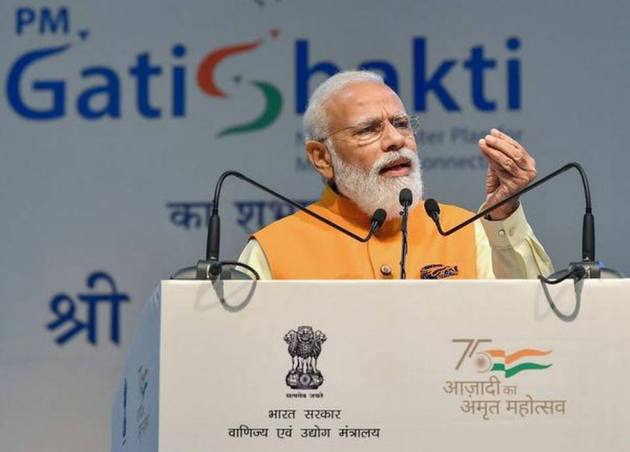 The government passed an order on 16th June to convert Ordnance Factory Board from a Government Department into seven 100% Government owned corporate entities.

The Prime Minster said, "India is taking new resolutions to build new future. Today, there is more transparency & trust in defence sector than ever before."

He said that major reforms have been rolled out in defence sector; instead of the conventional stagnant policies, the single window system has been arranged now.

"After Independence, there was a need to upgrade ordnance factories, adopt new-age technologies, but it didn't get much attention," the Prime Minister said.

The Prime Minsiter's office informed that the new strategy for defence production will focus on, 'Import substitution, diversification, newer opportunities and exports'.

Defence Minister Rajnath Singh and representatives from the defence industry associations were present in the event.

The Government of India has decided to convert Ordnance Factory Board from a Government Department into seven 100% Government owned corporate entities, as a measure to improve 'self-reliance in the defence preparedness of the country'. This move will bring about enhanced functional autonomy, efficiency and will unleash new growth potential and innovation, the Prime Minister's Office released a video informing about it.

Rs. 65,000 Crore have been moved from the Ordinance Factory Board and allotted to these 7 companies, the video added.

The seven new Defence companies that have been incorporated are: