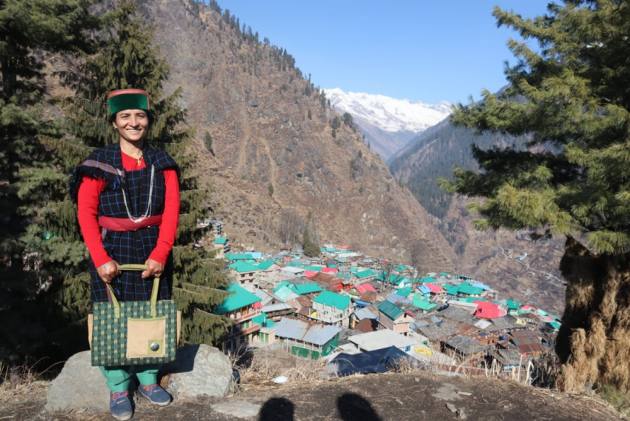 Jamdagni Rishi, the local deity of Malana village, nestled between Parvati valley and Kullu valley in Himachal Pradesh has given the approval for its people to be vaccinated. No decision is taken by the village panchayat without sanction by Jamdagni Rishi or Jamlu Devta, as the deity is called. Till now none of the 2,100 people had taken the jab.

"The village community at the behest of the gram panchayat Pradhan Raju Ram met on May 19, deliberated the matter and agreed to the vaccination. Teams have been set up to start vaccination for all those above 45 years. I also plan to be there at the launch," Kullu's chief medical officer, Dr Sushil Chander told Outlook.

Nirma Devi, the lone ASHA worker at Malana village can now get on with her work. She said it was a very tough job to make the villagers to agree to the vaccination. Most of them were of the view that since the village has not reported even a single case of Covid 19 there was no need for a vaccine. "They used to say we are protected by the Devta. He will not harm anyone. The disease will not reach us," Devi tells Outlook. She says she got very frustrated and almost thought of quitting her job but then Jamlu Devta gave his approval.

“There were a lot of myths and misconceptions about the vaccination among the villagers. I clearly told them we can’t remain in isolation and deny scientific logics. The vaccination is a protection against the pandemic world over” says Pradhan Raju Ram.