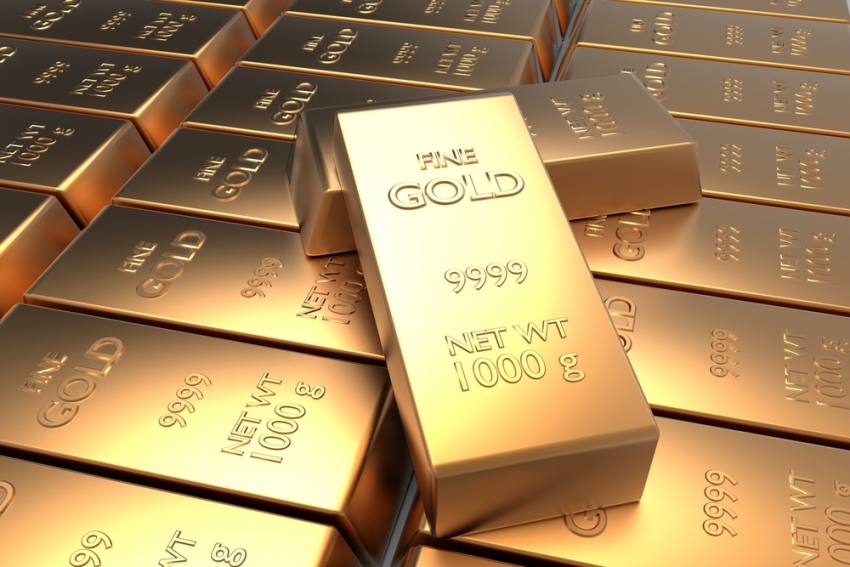 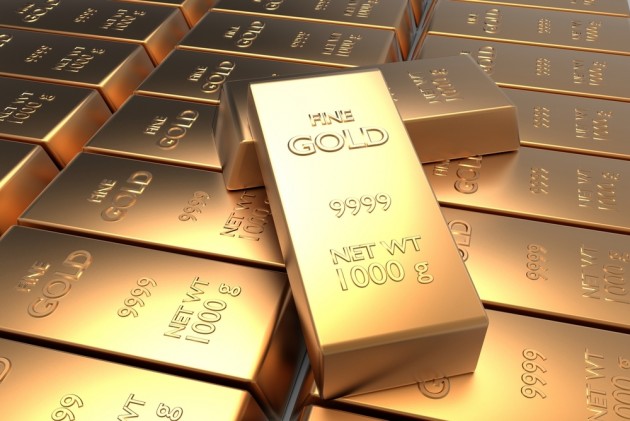 In one of the biggest gold hauls in recent times, the Directorate of Revenue Intelligence (DRI) busted an international smuggling syndicate and recovered gold bars worth Rs 43 crore from eight passengers at New Delhi railway station.

The 504 gold bars are of foreign origin and weigh nearly 84 kgs. DRI officials say that the passengers, who were arrested on August 28, were travelling by Dibrugarh-New Delhi Rajdhani and the gold bars were concealed in specially tailored vests. The Delhi Zonal Unit of DRI acted on specific intelligence and meticulously followed the leads to uncover the smuggling syndicate operating from Guwahati. The gold was smuggled into India from Myanmar through the international land border at Moreh in Manipur.

The smugglers recruited poor and needy individuals from various parts of the country to act as carriers, luring them with the prospect of quick and easy money, says a DRI official. The smugglers used air, land and rail routes to locally transport the smuggled gold. The syndicate attempted to dispose of the contraband in the metros including Delhi, Mumbai, Kolkata and Mumbai, which have a thriving market for the yellow metal.

The gold carriers were travelling on fake Aadhar cards, provided by the syndicate. They have been arrested under the Customs Act, 1962 and remanded to judicial custody. Further investigation is in progress.

Amit Shah Has Recovered, To Be Discharged In Short Time: AIIMS