The exhibit addresses the issue of inequality of various kinds and features people’s voices on closing the gap in all spheres of life. 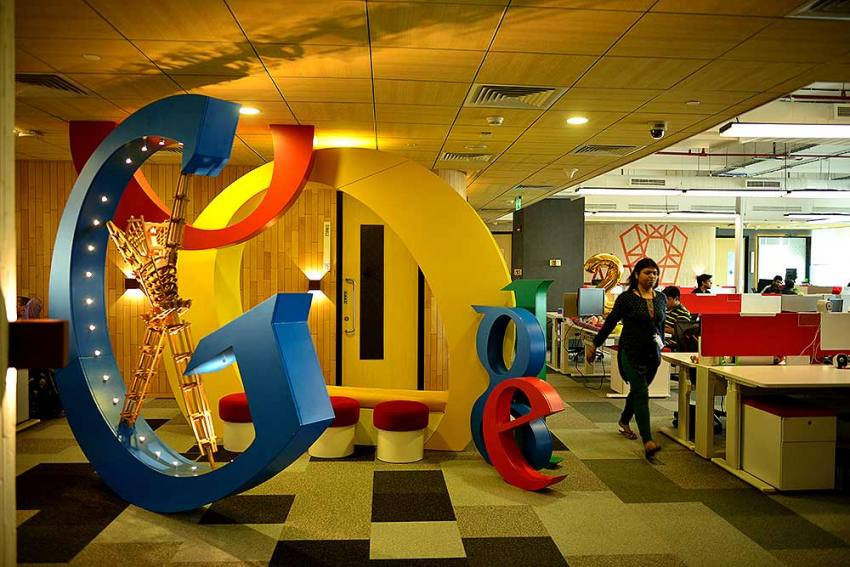 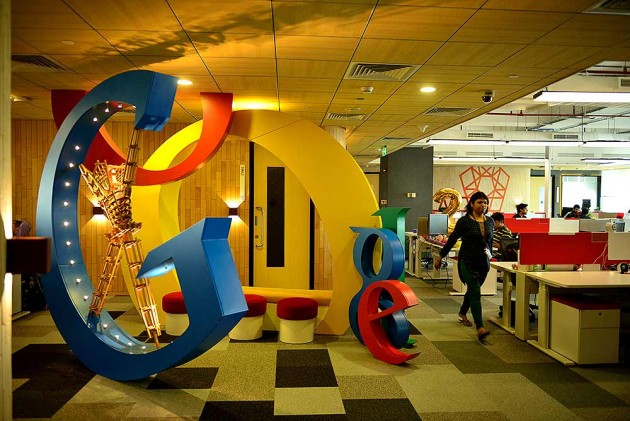 Inspired by the teachings of Mahatma Gandhi on his 151st birth anniversary, Google Arts & Culture launched "Be the Voices of Change via Postcards" online exhibition on Friday.

Organized in association with Kochi-based non-profit LetterFarms, the online exhibition aims to inspire people to be the change through messages written or painted on handcrafted postcards.

The postcards featured in this exhibition bear “ideas of change” by ordinary citizens, and were handpicked from the nationwide CHANGE150 community art project by LetterFarms.

The exhibition comprises a cluster of 10 exhibits each categorized on themes of national relevance such as ‘Equality’, ‘Education’, ‘Nation’, ‘Governance’, ‘Health’, ‘Community Action’, ‘Women’s Empowerment’, ‘Environment’, ‘Rights’ and ‘Humanity’.

Google Arts & Culture will launch one exhibit every Friday starting October 2 for the next nine weeks.

As part of this plan, the first thematic exhibit on "Equality" was launched on Gandhi Jayanti by boxing champion Mary Kom.

The exhibit addresses the issue of inequality of various kinds and features people’s voices on closing the gap in all spheres of life.

“The handwritten change ideas on postcards are nothing short of the collective voices of the people of India articulating their vision for our society and our country in the future. That it comes from the ordinary Indian cutting across caste, creed, culture and economic status makes you want to sit and take note," said Saji Mathew, co-founder - LetterFarms.