As part of its efforts to simplify travel, Google Maps will allow users to view bus travel times based on live traffic in 10 Indian cities 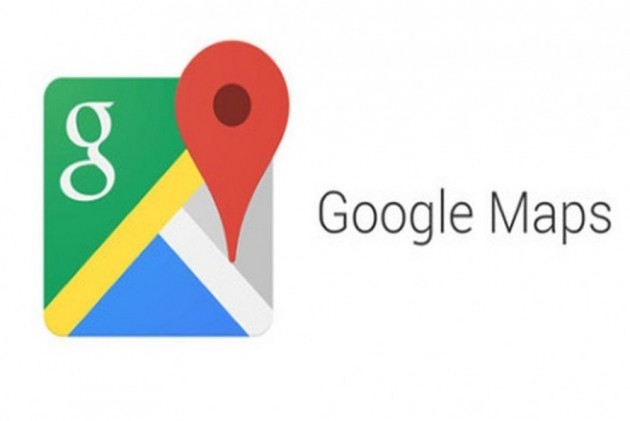 Google Maps users will now see bus travel times from live traffic across 10 major Indian cities as well as get live train status for Indian Railways trains on the platform.

Also, another feature that is being introduced will combine suggestions of auto-rickshaw and public transport for users. These "India-first features" will allow users plan public transport trips quickly and easily, Google said in a statement.

"We at Google are focused on building Maps features that will help deliver a more relevant, accurate, and reliable experience for commuters. Transit navigation is one of the most popular Maps features in India, and we look forward to these new features will bring more value to users," Google Maps Product Manager Taylah Hasaballah said.

As part of its efforts to simplify travel, Google Maps will allow users to view bus travel times based on live traffic.

Google Maps will also help users know when their train is going to arrive by indicating the real-time live running status.

Users can search for the starting location and destination to see a list of trains on that route. From there, they can see the real-time status, and whether any of them are delayed on Google Maps.

"This feature was developed in partnership with the Where is My Train app that Google acquired last year," the statement said.

With mixed-mode directions results now including auto-rickshaws, users will be shown indicative duration of the journey, and which station they should take an auto-rickshaw to and from.

The user can also see the rickshaw meter estimate, and departure times for their transit connection. This feature will be available for Delhi and Bangalore initially before rolling out to more cities later.