TMC's Moon Moon Sen, on violence at Asansol during polling: 'I got my bed tea very late, so I woke up very late', adding that she has no idea about violence. 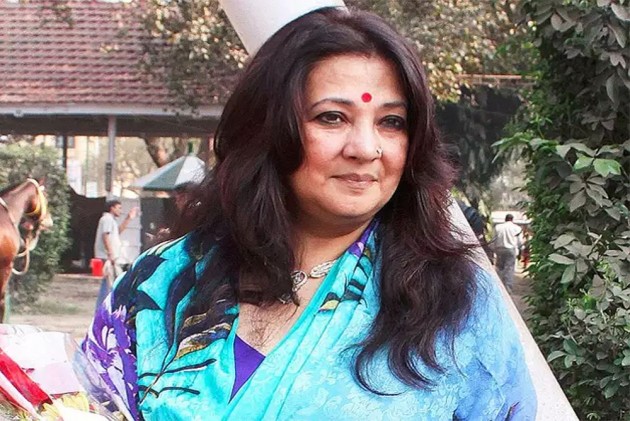 Trinamool Congress candidate Moon Moon Sen said she “hadn’t heard of” clashes in West Benagl’s Asansol because she had woken up late.

“They gave me my bed tea very late, so I woke up very late. What can I say? I really don’t know,” Sen told news channel NDTV.

Cashes erupted between Trinamool Congress and BJP workers outside a polling booth in Barabani in Asansol. Union minister and BJP candidate Babul Supriyo’s car was vandalised during the clash.

Trinamool workers, on the other hand, alleged that Supriyo and his men had manhandled them.

When asked if the clashes are happening because the Trinamool Congress is trying to gain a seat, Sen said, “Trinamool has won the seat. Now let’s see what happens.”

Eight parliamentary constituencies in West Bengal are voting in the fourth phase of Lok Sabha elections.

An electorate of 1,34,56,491 will decide the fate of 68 candidates in the eight constituencies - Baharampur, Krishnagar, Ranaghat (SC), Burdwan East (SC), Burdwan-Durgapur, Asansol, Bolpur (SC) and Birbhum.