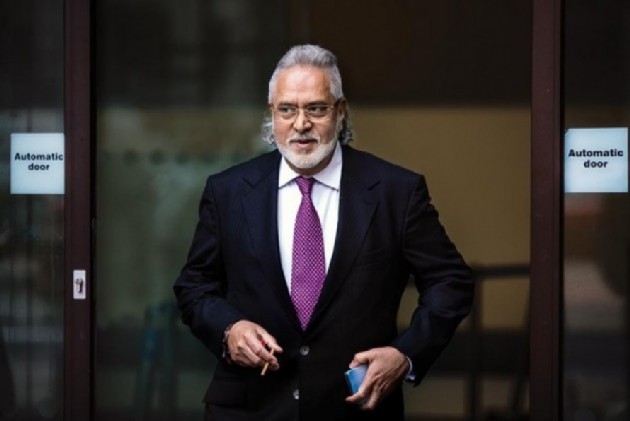 Liquor baron and founder of the now grounded Kingfisher Airlines Vijay Mallya, on Wednesday, drew parallels between his story and that of the Cafe Coffee Day founder VG Siddhartha, whose body has been found after he went missing on Monday night.

Mallya, in a tweet, expressed his sympathies with Siddhartha who had admitted that an Income Tax officer had been harassing him.

In a letter that surfaced after he had gone missing, Siddharta had written said that he had been fighting  for a "long time" but he "could not take any more pressure."

Mallya, who himself has been absconding and is the UK after he defaulted on loans, said that the "banks" and the "government agencies" are "vicious and unrelenting" and can drive a person to "despair."  Describing V G Siddhartha as an "excellent human being and brilliant entrepreneur" he said:

I am indirectly related to VG Siddhartha. Excellent human and brilliant entrepreneur. I am devastated with the contents of his letter. The Govt Agencies and Banks can drive anyone to despair. See what they are doing to me despite offer of full repayment. Vicious and unrelenting.

In a tweet, following this one, Mallya said that the Indian government and banks "obstruct in every possible way"  if a person wants to repay one's debts rather they "compete for assets." Such is not the case in Western countries he added.

In Western Countries, Government and Banks help borrowers repay their debts. In my case they are obstructing every possible effort for me to repay my debt whilst competing for my assets. As far as the prima facie criminal case goes wait for the appeal granted.