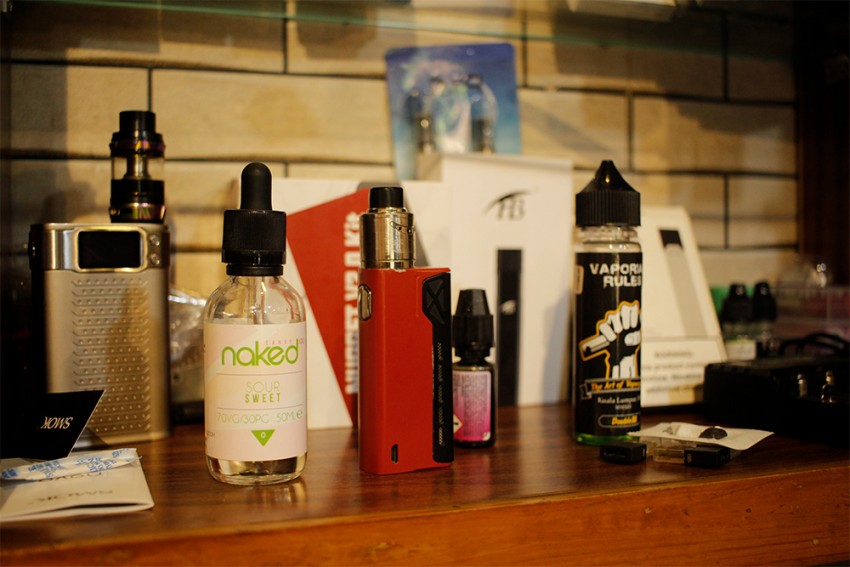 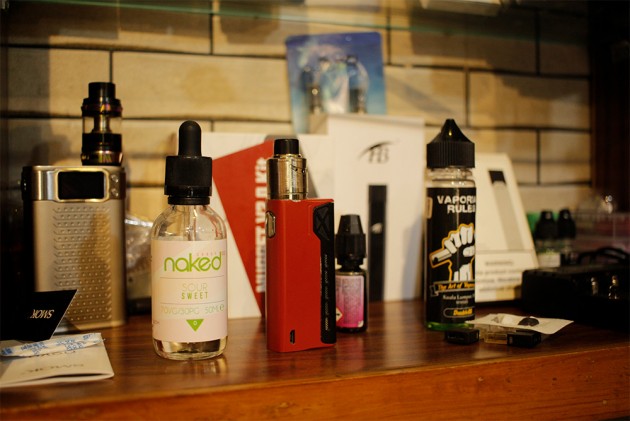 The government on Wednesday announced a ban on e-cigarettes.

Sitharaman, who had headed a Group of Ministers (GoM) on the issue, said the Cabinet decided to ban e-cigarettes and similar products as they pose a health risk to people, especially the youth.

She said all offences such as import, export and distribution, except storing e-cigarettes and vaping products are cognizable.

E-cigarettes do not burn tobacco but heat the liquid chemicals into vapour or steam that a person inhales. This is the reason it is also called vaping. E-cigarettes are considered harmful to health.

Sitharaman said though no Indian company was manufacturing e-cigarettes currently, some 400 brands were already operating here offering the product in 150 flavours.

Kashmiri Politicians Will Be Released In 'Less Than 18 Months': MoS Jitendra Singh