The farmers are protesting against three laws that they fear will take away the MSP or their guaranteed minimum earnings and leave them open to manipulation by corporates. 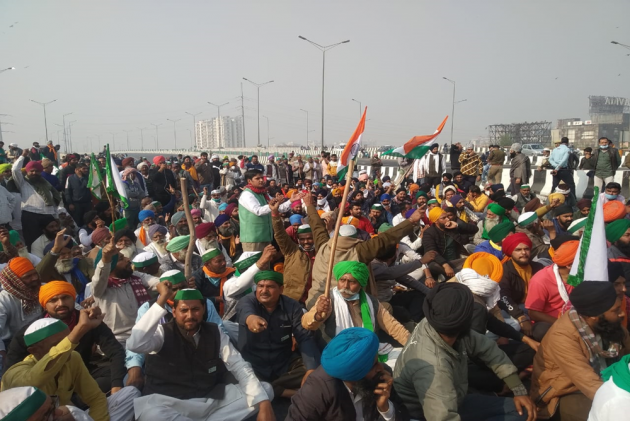 The government will be meeting 35 farmers' representatives today in the second round of talks in a week as protests against the new farm laws are intensifying by the day.

On Wednesday, the agitating farmers mentioned that today's talks will be the "last chance" to call an emergency session of parliament and recall the controversial legislation.

Meanwhile, the Central government is weighing in on the possibility of giving a written assurance to farmers that the Minimum Support Price (MSP) system will continue.

The farmers are protesting against three laws that they fear will take away the MSP or their guaranteed minimum earnings and leave them open to manipulation by corporates.

Farmers are camped out at four busy border points of the national capital - Singhu, Noida, Ghazipur and Tikri to press their demands, under heavy police deployment.