The modification has been done to the draft of the policy and put up on the Ministry's website for public suggestions till June 30. 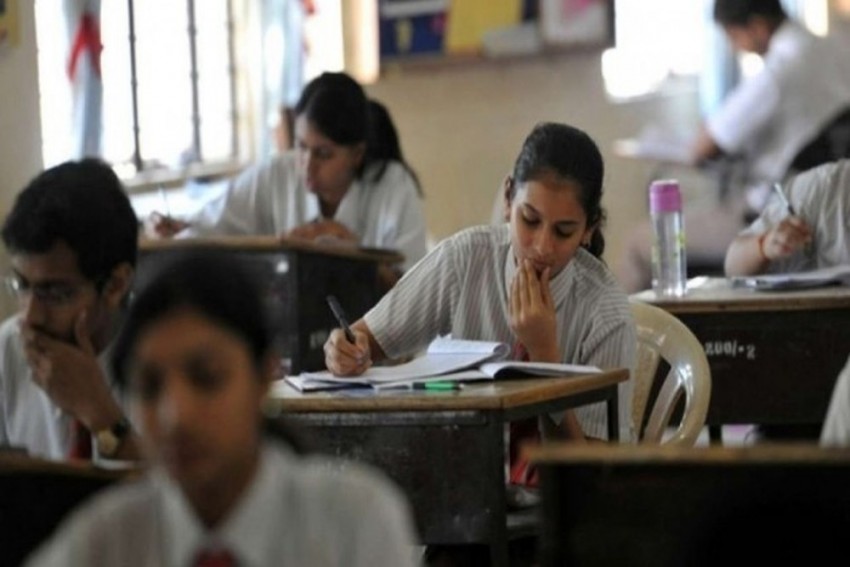 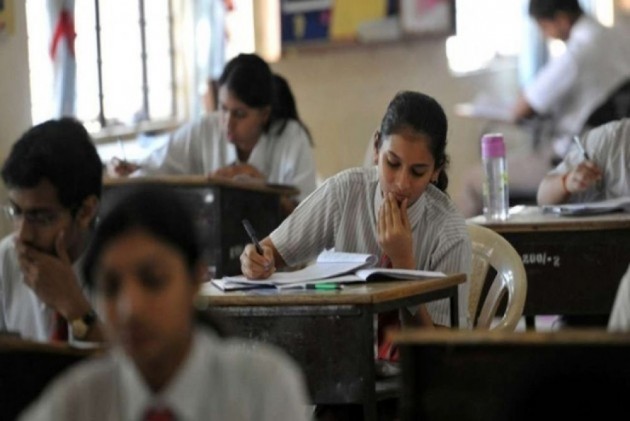 Amid controversy over the recommendation of an HRD Ministry panel to teach Hindi in non-Hindi speaking states, a revised draft education policy was issued on Monday that did not have a mention of the language being compulsory.

The DMK and other parties in Tamil Nadu had strongly opposed the three-language formula in the draft National Education Policy and alleged that it was tantamount to thrusting the Hindi language.

"Students who wish to change one or more of the three languages they are studying may do so in Grade 6 or Grade 7, so long as they are able to still demonstrate proficiency in three languages (one language at the literature level) in their modular Board Examinations some time during secondary school," the revised draft of the NEP said.

In the earlier draft, the panel had suggested mandatory teaching of Hindi in non-Hindi speaking states.

"Students who wish to change one of the three languages they are studying may do so in Grade 6, so long as the study of three languages by students in the Hindi-speaking states would continue to include Hindi and English and one of the modern Indian languages from other parts of India, while the study of languages by students in the non-Hindi-speaking states would include the regional language, Hindi and English," the draft policy had earlier said.

The PMK, an ally of the BJP, had also alleged that the recommendation was imposition of Hindi and wanted the scrapping of the proposal.

"It was a draft report and not a policy yet. We have sought feedback from various stakeholders. The committee has modified the earlier draft and made some changes," a Human Resource Development Ministry official said.

According to the revised draft, the modular board examinations for language proficiency would test only basic proficiency in each language. "Such a change in language choice in Grade 6 would certainly be feasible if the student so desires and would in such cases be supported by teachers and the schooling system."

Union minister Prakash Javadekar, who had the formed the panel when he was the HRD minister in the previous term, had earlier asserted that no language should be imposed on anyone. He clarified that the committee had only prepared a draft report and no decision had been taken on implementing it.