The Cabinet Committee on Economic Affairs, chaired by Prime Minister Narendra Modi, gave its approval for the continuation of the revised scheme for a period of five years. 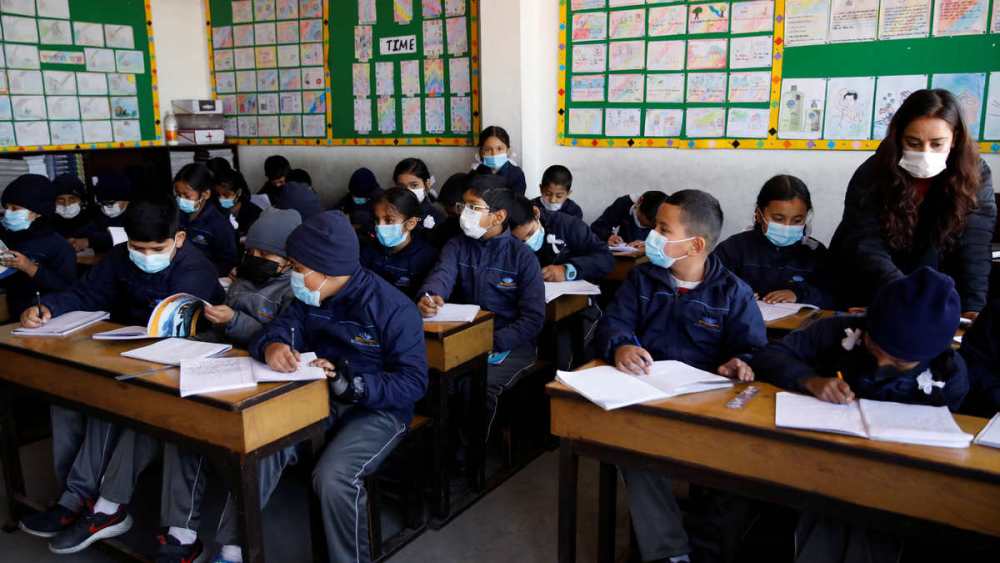 In a step toward improving children's education in the country, the Union Cabinet on Wednesday approved the continuation of the "Samagra Shiksha Scheme" for school education for another five years.

The Cabinet Committee on Economic Affairs, chaired by Prime Minister Narendra Modi, gave its approval for the continuation of the revised scheme for a period of five years (2021-22 to 2025-26). The revised scheme would be called "Samagra Shiksha Scheme 2", Union Education Minister Dharmendra Pradhan said.

Addressing the media, Union ministers Pradhan and Anurag Thakur said that the scheme would continue from April 1, 2021 to March 31, 2026.

It will cover 1.16 million schools, over 156 million students and 5.7 million teachers of government and aided schools, according to details shared by the government's principal spokesperson on Twitter.

The 2018-19 Union Budget had announced that school education would be treated holistically and without segmentation from pre-primary to class 12.

The scheme treats school education as a continuum and is in accordance with Sustainable Development Goal for Education (SDG-4). It not only provides support for the implementation of the RTE Act but has also been aligned with the recommendations of NEP 2020.

The scheme also moots access to quality education with an equitable and inclusive classroom environment with a greater focus on imparting skills among the students.