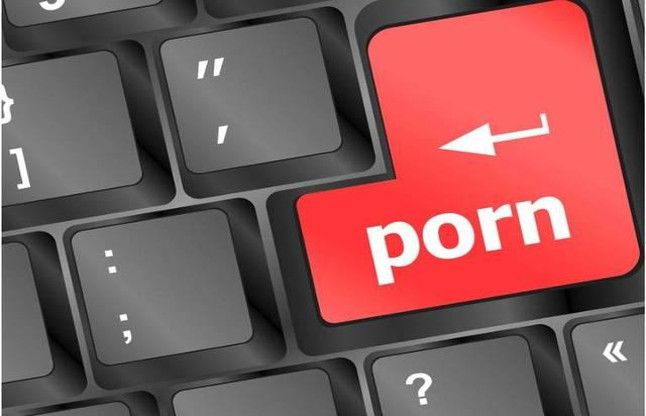 Kamlesh Vaswani, an Indore-based lawyer, who had filed public interest litigation in Supreme Court in 2013 and for the first time raised the adverse impact of pornography on children, is a disappointed man today.

When I had filed the petition in 2013, a lot of social activists and women’s organisations had congratulated me for raising a pertinent question and I was very hopeful that my initiatives will help cleanse the visual and print medium from obscenity and pornography.

This is because there is no restriction on these websites. While hearing my petition, judges realised that it was a serious issue and asked the government to present a concrete plan to ban all these websites. On every hearing, the government’s only reply was that they are working in the direction to ban the sites.

After a lot of pressure from the court order, they had banned some sites as well but that was too small a step to deal with a problem of such a high magnitude.

So what exactly was your plea in the Supreme Court?

Since your petition is still pending in the Supreme Court for a final decision, what’s your next course of action?

Do you also think that due to online education in the Covid times, kids are on the digital medium most of the time and this makes them vulnerable to get obscene content more easily than ever?

Yes, today, the need to keep kids away from objectionable and violent digital content is much more than ever because they are most of the time on laptops on phones for online education.