The development comes days after Alok Verma was shunted out of the post of CBI director and appointed Director General of Fire Services, Civil Defence and Home Guards. 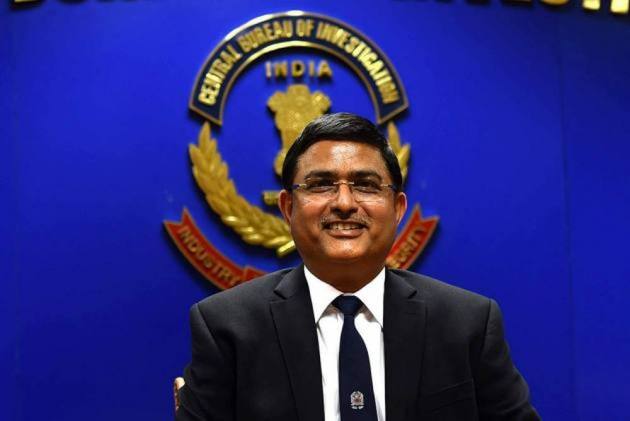 The tenure of CBI's Special Director Rakesh Asthana, who was sent on forced leave by the government, has been curtailed with immediate effect, according to an official order issued Thursday.

Naming the four officials, an official notification said the Appointments Committee of the Cabinet has approved the proposal of Department of Personnel and Training for "curtailment of tenure" of the Indian Police Service officers working in the rank of Special Director, Joint Director, Deputy Inspector General (DIG) and Superintendent of Police (SP).

The development comes days after Alok Verma was shunted out of the post of CBI director and appointed Director General of Fire Services, Civil Defence and Home Guards.

Verma had refused to take up the new post, saying he had already superannuated from the police service.