Amit Shah met the leading figures of the country's cooperative sector on Saturday. 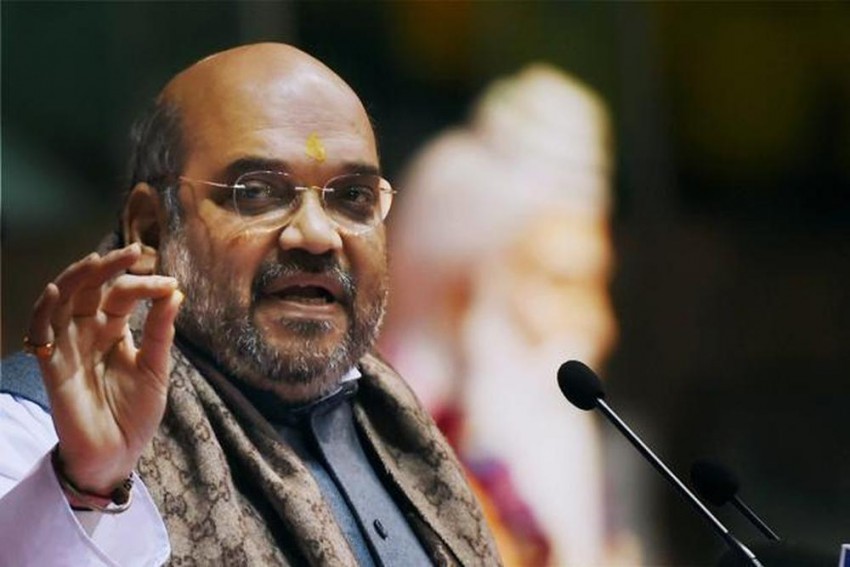 Union minister Amit Shah, who has taken charge of the newly-created Ministry of Cooperation, Saturday said the government is determined to make cooperatives and all cooperative institutions more empowered.

Shah met the leading figures of the country's cooperative sector on Saturday.

The Narendra Modi government has recently carved out a new ministry for cooperation, which earlier was a small department in the Ministry of Agriculture and Farmers Welfare.

"Under the leadership of Modi ji, we are determined to make cooperatives and all cooperative institutions more empowered," Shah tweeted in Hindi.

Officials said even though Shah has not yet assumed the charge of the ministry of cooperation, he has begun to meet people.

In the meeting, the minister asked cooperatives like IFFCO and KRIBHCO to work in the field of seed production using vacant land of 38,000 hectares as well as in organic farming, the NCUI said in a separate statement.

The minister also assured that the government is committed to strengthening the cooperative movement in the country, the benefits of which would go to the grass-root level cooperatives, it said.

Shah also assured the delegation that the same benefits and concessions given to Farmer Producer Organisations (FPOs) will be provided to primary agriculture cooperatives in the country for strengthening them, it added.

In the meeting, the minister desired that a conference with representatives of state-level cooperatives should be organized by NCUI, IFFCO and other cooperatives for discussing pertinent issues confronting the cooperative movement.

The delegation apprised the minister about the problems and challenges confronting the cooperative movement.