The National Conference said the proposed amendments in Jammu and Kashmir Development Act will undermine the civil authority and turn the entire region into a military establishment. 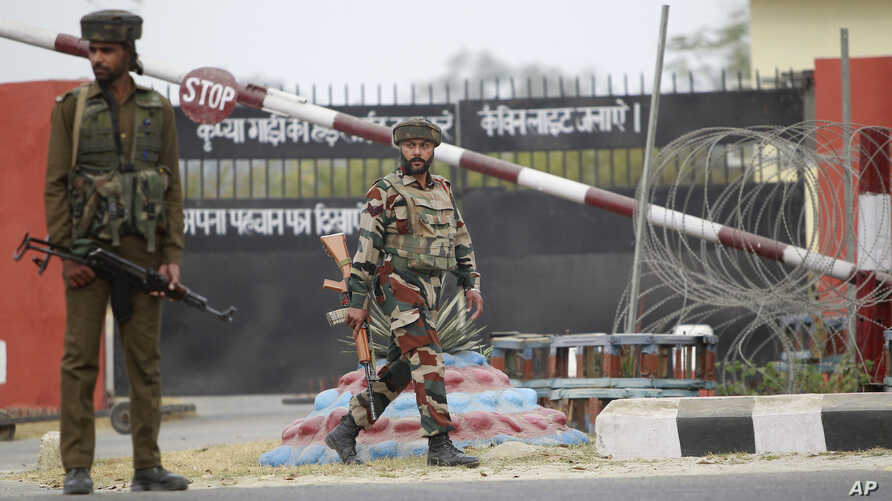 The Jammu and Kashmir National Conference in a statement said the move could be anything ranging from establishing colonies to special deployment of defense equipment to creating an army establishment in J&K.

The party described the proposed amendment as a remnant of colonial era laws. "Such a notification can change a disposition of a huge chunk of settlement overnight; hamper their economic activities and other dynamics of day-to-day life,” an NC spokesperson said. “It seems that the government is on a mission of a major land grab strategy, where on one hand it has opened the floodgates for outsiders in local jobs, and on other hand it wants to fashion a mammoth that will continue to eat on the land wherever it wants on the pretext of strategic areas," he said.

The NC said the proposed amendments will undermine the civil authority and turn the entire region into a military establishment. “At a time when voices are being raised against the poor implementation of the cantonment act and construction rules across the country, we have a headless dispensation in J&K proposing to put more chunks of land under the control of security forces at the pretext of smooth construction for requirements of armed forces in such proposed notified areas,” the NC spokesperson added.

Thousands of hectares of land, the National Conference said, are already under the possession of the Army and other security forces. The new policy “will add to the pool of land under the procession of the army by cutting on the remaining arable and fertile land tracts available for agriculture activity.”

The J&K Administrative Council Friday gave its nod to the proposal of amending the Control of Building Operations Act 1988 and the J&K Development Act, 1970 to provide for special dispensation for carrying out construction activities in strategic areas. The government said the amendments will pave way for notifying certain areas as strategic areas in terms of requirement of armed forces and in such areas; the regulation of construction activity shall be through a special dispensation.