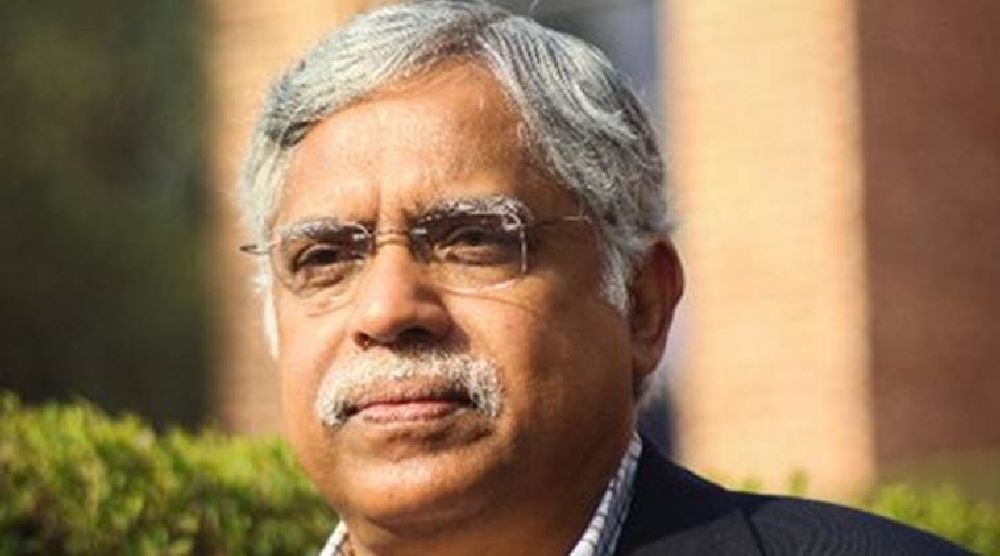 Jawaharlal Nehru University (JNU) Professor, CP Chandrasekhar, on Monday announced his decision to withdraw from the government-appointed panel that reviews economic data, because of the 'current situation' in the country.

Chandrasekhar was part of the 28-member Standing Committee on Economic Statistics (SCES) that was constituted in December last year to improve the quality of data amid criticism of the government over political interferences and is scheduled to meet on Tuesday.

The decision by the JNU professor, who is also an eminent economist, comes days after a masked mob attacked students and teachers inside the campus, leaving many injured.

Following Crackdown On Anti-CAA Protests, World Is Looking At India With Distaste And Dismay

JNU Attack Is Brutal Act Against Reason By Majoritarian Government

He said his decision to withdraw from the panel is due to the way the “dispensation” has been functioning.

"This dispensation is not interested in having a credible statistical system. In fact, they are also planning to misuse the system," Chandrasekhar told Outlook.

"You have one bunch of students being hurt because a mob comes with faces covered. And then you say they hit themselves to hurt maybe," he said, referring to the mob attack inside the JNU campus.

He also hit out at the current form of the National Population Register (NPR), questioning the government's intent to decide on the basis of the NPR statistics whether a person is 'doubtful' or 'not doubtful'.

"Now the NPR is being extended in terms of the number of questions. And if or when the National Register for Citizens (NRC) is implemented, a person can be identified, based on the NPR statistics, whether he is 'doubtful' or 'not doubtful'," the Professor said.

"They have an agenda that is much larger in which they convert everything into its opposite."

Chandrasekhar was referring to the Statistics and Programme Implementation Ministry (MOSPI)'s decision in November last year when it said it had decided not to release the Consumer Expenditure Survey results of 2017-18 due to data quality issues.

The MOSPI also mentioned that an expert panel had recommended that 2017-18 would not be an appropriate fiscal to be used as a base year for new GDP series.