She accused the government of earning an additional revenue of nearly Rs 2.6 lakh crore through these 'ill-advised' hikes in excise duty and increase in prices of petrol and diesel. 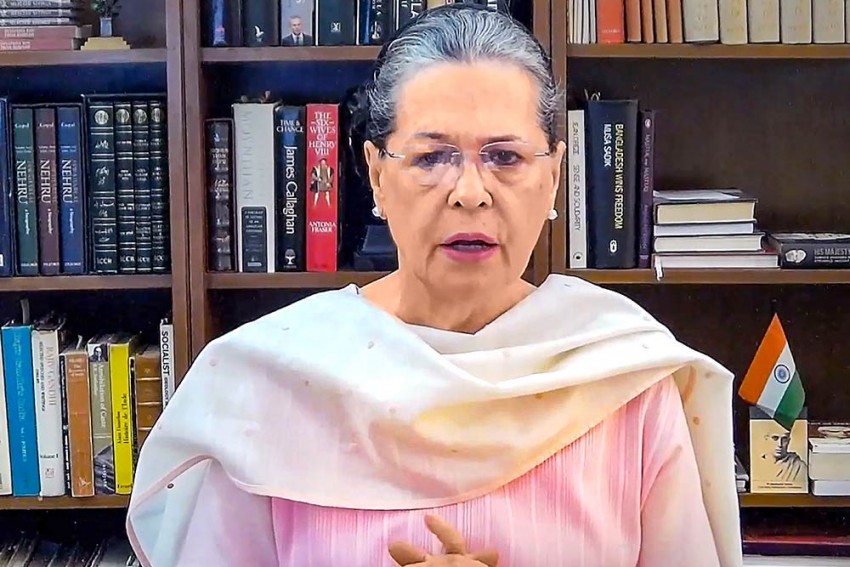 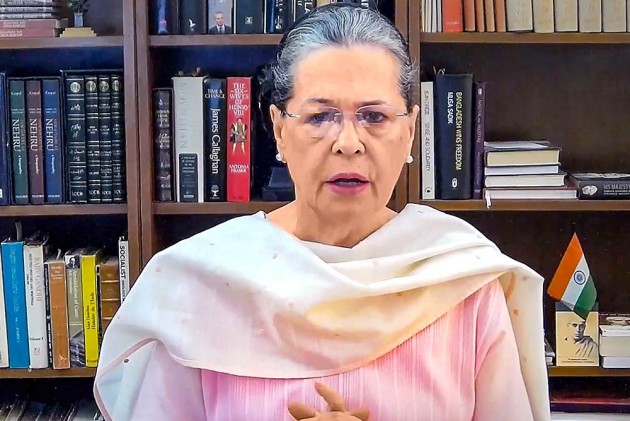 Congress president Sonia Gandhi on Tuesday demanded a rollback of hike in fuel prices, saying the government's decision to increase the prices of petrol and diesel during the coronavirus crisis is "wholly insensitive" and "ill-advised".

The government is doing nothing short of "profiteering off its people" when they are down and out, she said in a letter to Prime Minister Narendra Modi.

Petrol and diesel prices were hiked for the 10th day in a row on Tuesday.

"I am deeply distressed that in these exceedingly difficult times since the beginning of March, the government has taken the wholly insensitive decision to increase petrol and diesel prices on no less than ten separate occasions," Gandhi said in her letter.

She accused the government of earning an additional revenue of nearly Rs 2.6 lakh crore through these "ill-advised" hikes in excise duty and increase in prices of petrol and diesel.

"I urge you to roll back these increases and pass on the benefit of low oil prices directly to the citizens of this country.

"If you wish for them to be 'self-reliant' then do not place financial fetters on their ability to move forward," the Congress president said.

Gandhi also urged the government to use its resources to put money directly into the hands of those in need in these times of severe hardship.