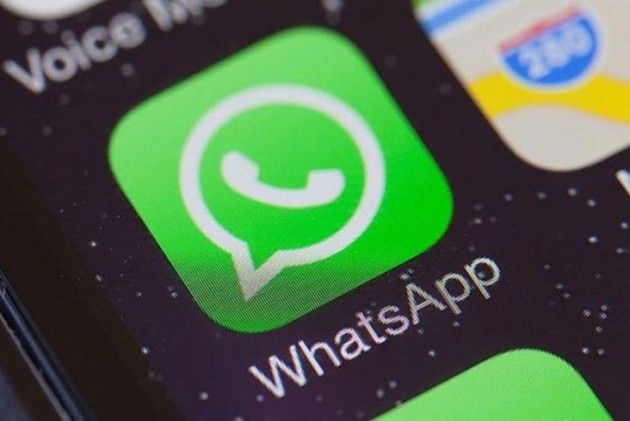 The IT Ministry on Thursday sought a detailed response from WhatsApp on the issue of Israeli spyware that was allegedly used to target Indian journalists and human rights activists through its platform.

WhatsApp has been asked to submit its reply by November 4.

The ministry has written to WhatsApp seeking its response on the matter, a senior government official told PTI.

On Thursday, Facebook-owned WhatsApp said Indian journalists and human rights activists were among those globally spied upon by unnamed entities using an Israeli spyware Pegasus.

The Congress has accused the Modi government of snooping on activists and journalists and urged the Supreme Court to hold the Centre accountable over the issue.

"A government that spies on journalists/activists/Opposition leaders and treats its own citizens like criminals has lost the right to lead in our democracy. We urge the SC to take suo motu cognizance of these illegal activities and to hold this government to account," Congress leader Randeep Surjewala said.