In the past four-and-a-half years, national and international firms have made investments worth Rs 99,000 crore in Punjab, he says. 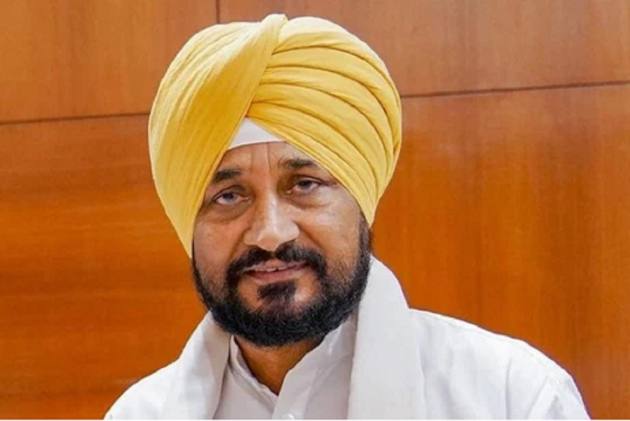 Punjab Chief Minister Charanjit Singh Channi has said that “low business sentiments will be revamped through new investment, but the top priority is to resolve the grievances of the state’s existing industry.”

Talking to Outlook, Channi said his government is organising a two-day Invest Punjab Summit on October 26 and 27. On first day of the investors’ virtual meet, global captains of industries would participate. On the second day at Ludhiana, the government will interact with MSMEs and try to resolve their concern in a special cabinet meeting immediately after the session.

Channi said that in the past four-and-a-half years, investors from across the globe as well as those from different regions in the country have shown their confidence in Punjab, resulting in investments worth Rs 99,000 crore in various sectors.

The investments are pouring in, CM Channi said, from firms based in countries like the US, UK, UAE, Denmark, Germany, France, Spain, Italy, Japan, South Korea, New Zealand and Singapore.

He said that Punjab has not only witnessed global firms investing in the state for the first time but also expansion of operations by existing players. “The investors’ confidence in the growth story of Punjab, even in the times of the Covid-19 crisis, is a testimony to the state’s strong infrastructural and policy framework,” he said.

The state government, Channi said, has made consistent efforts in the last four-and-a-half to develop an ecosystem where both domestic and global businesses can thrive. He added that it was encouraging to see it bearing results, with global investments pouring in from 10 foreign companies even in FY 2020-21.