The Finance Minister said that businesses availing GST Composition Scheme will have to file just one annual return and pay taxes once every quarter. 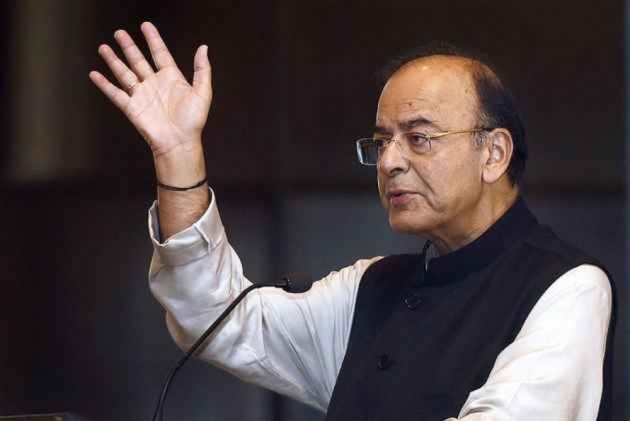 In a major relief for MSMEs, the GST Council on Thursday doubled the exemption threshold for small businesses from Rs 20 lakh to Rs 40 lakh and also allowed Kerala to impose a natural disaster cess of upto 1 per cent for a period of upto two years.

Till now, businesses with turnover up to Rs 20 lakh were exempt from paying Goods and Services Tax (GST).

Announcing the decisions after the GST Council meeting in Delhi, Finance Minister Arun Jaitley also ruled out any further cuts in tax rates and said "reductions will be made only when revenues move up".

He said while under original GST structure, it was envisaged for those with turnover upto 20 lakh to get exemption, the threshold for some northeastern and hill states was kept at Rs 10 lakh.

"We have decided to continue with the twin structure with two slabs. While the Rs 20 lakh threshold has been doubled to Rs 40 lakh, for smaller states, the exemption has been kept at Rs 20 lakh," Jaitley said.

The Finance Minister said that businesses availing GST Composition Scheme will have to file just one annual return and pay taxes once every quarter.

Further, the threshhold limit for eligibility under the GST Composition Scheme was raised to Rs 1.5 crore, from Rs 1 crore, by the GST Council on Thursday and will apply from the 2019-20 fiscal beginning April 1.

The Council also considered a report of the Group of Ministers on imposing a cess in case of calamities and natural disasters. The GoM was set up after a demand for a cess was raised by Kerala after it was hit with severe floods in August last year.

"Kerala is now entitled to impose maximum cess of 1 per cent on intra-state sales for a maximum period of two years," Jaitley announced adding that the GST Council can can allow some states to levy cess in case of natural disasters.

Moreover, group of Ministers have been constituted to consider GST on real estate, lottery after differences of opinion in GST Council.

(With input from agencies)