The court had convicted Anil earlier on April 28 in the case of the rape and murder of a 16-year-old schoolgirl. 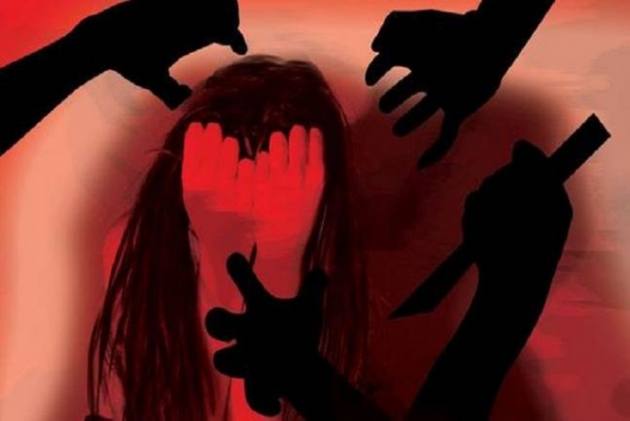 During the arguments on the quantum of the sentence, the CBI had asked for death penalty for the accuse. The agency alleged that the man had carried out a heinous offence in a planned manner, and thereafter had also disappeared from the area.

His arrest was made by the CBI on the basis of DNA sampling and use of scientific techniques after all conventional methods of investigation posed a challenge to track this blind case of murder and rape.

His arrest and linkage with the crime was established from blood samples and semen on the private parts, as well as clothes of the victim. The soil samples from clothes matched with the soil samples taken from the spot where the body of the deceased was found.

The judge observed that the crime was committed in a spur of the moment, with Neelu making up his mind to rape, and kill the victim when he encountered her on a passage in the forest while she was returning home from the school.

The CBI charge sheet had claimed that the accused had spotted the victim about 1.5 km from Dandi on the mud path on Dandi-Bankufar road in Kotkhai on July 4, 2017. He had an altercation with the victim after she spat on him following which he caught hold of her and dragged her down in the forest. He then raped and strangled her and dumped her body in a ditch, about 32 metres away from the road in Hahaila forests.

The sensational case, which had led to massive public outrage, violent protests in Shimla and elsewhere in Himachal Pradesh, however, hasn’t yet found hope for justice to the victim’s family –which had already filed a petition in the High Court expressing their disapproval of the CBI’s line of investigations.

The story of rape and murder dates back to July 4— when class 10th student went missing while returning home from her school at Mahasu in Kotkhai.

Two days later her naked body was found dumped in the forests, just a few meters away from the main path which she had been frequently using for school and return.

The autopsy had confirmed the rape and murder.

But by this time the violent protests had already begun at Kotkhai, Theog and Shimla as the victim's family and locals alleged involvement of few influential persons.

A SIT set-up by the state police arrested five persons, including some Nepali labourers – one of them Suraj, died in the police custody allegedly due to torture and use of third-degree means at Kotkhai police station. Next day, the police station was set afire by a violent mob.

At the intervention of the High Court, which took-out the matter as PIL, based on media reports, a CBI probe was ordered into the case.

The CBI investigations, rather, led to the arrest of nine police persons including an IGP Zahoor Zaidi for the custodial death of the suspect Suraj. Zaidi, who headed a SIT, is still in jail as he was denied bail recently.

In a new turn to investigations, the CBI did not find any evidence against five suspects arrested by the SIT, and nine months after the case in April 2018, the CBI arrested the 28-year-old woodcutter.

The case also had major political fallouts in the state, especially being an election year in 2017.