Indian High Commissioner Ajay Bisaria hosted the annual event at Serena Hotel in Islamabad for which guests were invited from all over Pakistan. 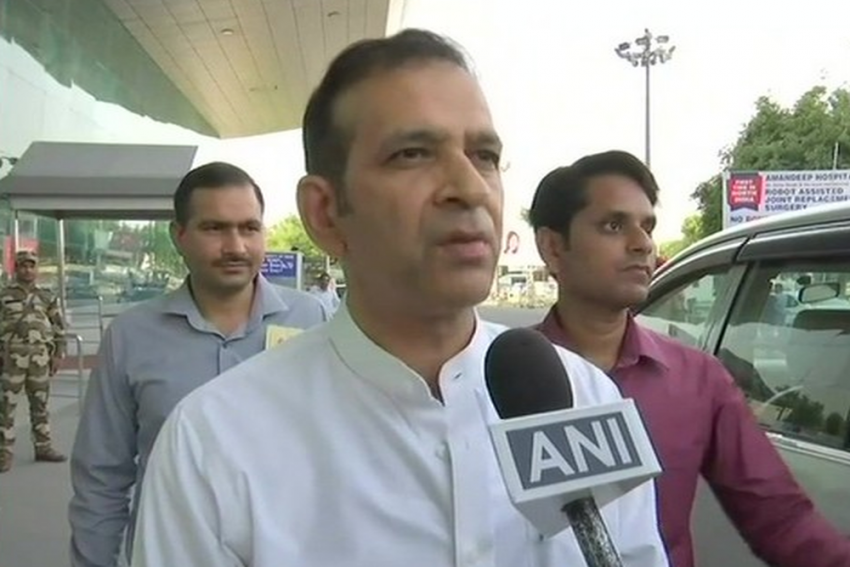 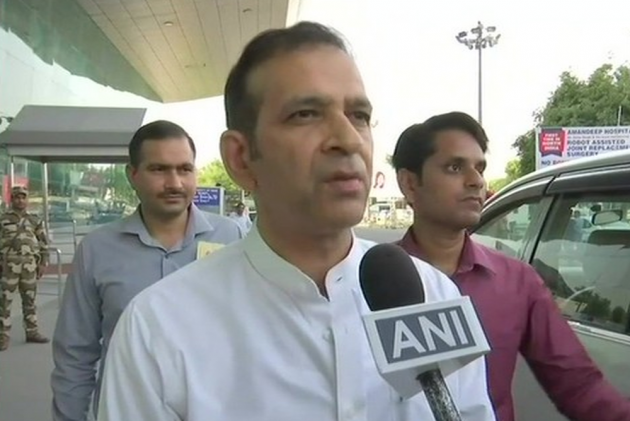 Guests invited to Indian High Commission's Iftar party in Islamabad on Saturday evening faced "unprecedented level of harassment" due to enhanced security checks by the Pakistani officials who stopped some invitees on one pretext or other.

Indian High Commissioner Ajay Bisaria hosted the annual event at Serena Hotel for which guests were invited from all over Pakistan.

Those attending the event said that additional security deployment was made around the luxury hotel.

A journalist said that he saw more than usual security presence but those having invitation cards and identity documents were allowed to attend.

"My invitation card was checked and I was asked questions about profession and residence and allowed to go in," he said.

"Unprecedented level of harassment at @serena_hotels Islamabad. #India embassy iftaar happening & police & anti-terrorism force misbehaving with anyone trying into get in the hotel. Got screamed at, my driver abused. Sorry, not being an entitled prick. This was genuine harassment," tweeted noted journalist Mehreen Zahra-Malik.

Another journalist, on condition of anonymity, told PTI that he did not attend as he feared about questioning and security checks.

He also said that there were reports that some invitees were called by anonymous callers and told not to attend the event.

"Came to Serena for iftar hosted by Indian HC. Hotel seems barricaded. Told that iftar cancelled. When insisted, I was told to use other gate. Other gate also closed and told to go back to front gate again. What’s going on, something fishy," he tweeted.

Babar said that he somehow managed to attend the Indian mission's iftar despite efforts by the local authorities to stop invitees on one pretext or other.

High Commissioner Bisaria in his brief address to the audience said that some of the guests could not make to the party.

"I want to apologize because some of you faced a lot of trouble to come here and some of our friends could not come," he said.

Bisaria also said that people had come from Lahore and Karachi to attend the event and thanked them for coming.

India has not been engaging with Pakistan following the attack on the Air Force base at Pathankot in January of 2016, maintaining that talks and terror cannot go together.

Tensions flared up between the two sides after a suicide bomber of Pakistan-based Jaish-e-Muhammed killed 40 CRPF personnel in Kashmir's Pulwama district on February 14.

Amid mounting outrage, the Indian Air Force (IAF) carried out a counter-terror operation, hitting the biggest JeM training camp in Balakot, deep inside Pakistan on February 26. The next day, Pakistan Air Force retaliated and downed a MiG-21 in aerial combat and captured an IAF pilot, who was handed over to India.