The multipurpose irrigation project in Andhra, undertaken by the private sector is being conducted with extraordinary speed to make the dam ready for irrigation purposes by June. 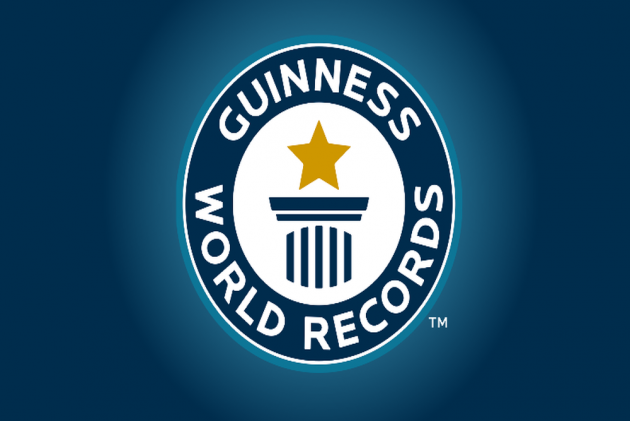 The Polavaram dam project entered the Guinness Book of World Records on Monday by pouring 32,000 cubic meters of concrete in 24 hours during the work of dam construction, according to Guinness officials present in Andhra to record the feat.

The multipurpose irrigation project in Andhra, undertaken by the private sector Navayuga Engineering Co Ltd, is being conducted with extraordinary speed to make the dam ready for irrigation purposes by June.

"Concreting for a project of this size normally takes around three years, but at this pace and passion, the dam will be completed by June," Navayuga MD Chinta Sridhar told reporters.

The project had been taken over by Navayuga after the earlier contractor failed to deliver on timelines.

The concrete work to make the dam spillway began at 8 a.m. on Sunday and concluded at the same time on Monday morning.

Chief Minister Chandrababu Naidu is expected to visit the project site later in the day.

"The water problem in both north and south Andhra Pradesh will be resolved by the commissioning of this project. Around 2 crore people will get drinking water after it starts," Sridhar said.

The project has recently bagged the Central Board of Irrigation and Power (CBIP) award for speedy execution.

Designed to withstand massive floods, the Polavaram spillway is set to have one of the highest discharge capacities in the world at 50 lakh cusecs.

The total storage capacity of the water reservoir is 120,000 million cubic feet (TMC).

The multipurpose irrigation project is expected to generate 960 MW of power by end of 2020, Sridhar added.