Covid-19 Vaccine Trials: Over 750 Volunteers Get Covaxin Shots In Gujarat

The phase-III trials of Covaxin are being conducted in Ahmedabad, where around 50 health workers have been administered the Ist dose of Covid vaccine 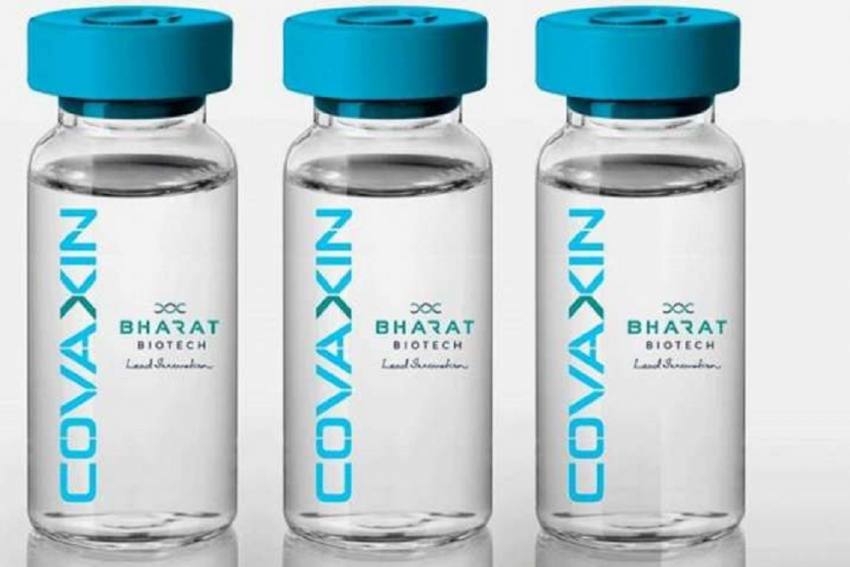 Over 750 volunteers have been administered the first dose of Bharat Biotech's Covid-19 vaccine 'Covaxin' as part of its phase-3 trials at a city
hospital, and none of them have experienced any side effects so far, a senior doctor said on Sunday.

Bharat Biotech is developing Covaxin in collaboration with the Indian Council of Medical Research (ICMR)-National Institute of Virology (NIV).

The phase-III trials of the vaccine are being conducted at Sola Civil Hospital here.

Harsh Vardhan: Our Aim Is To Give Covid Vaccine To 30 Crore Indians By August-September 2021

Will Covid Vaccine Be Halal Or 'Haraam'?

"Over 750 volunteers, including around 50 health workers like doctors, nursing staff, para-medics, have been administered the first dose of Covaxinsince its phase-3 trial began on November 25. None of the volunteers have experienced any kind of side effects so far," Dr Kiran Rami, head of the hospital's TB and chest department, told PTI.

"A total 1,000 volunteers will be administered the vaccine by the end of this month. We have also begun giving the second booster dose to the volunteers who have completed 28 days of the first dose. We have covered 15 volunteers so far," he said.

For the second booster dose, those who completed 28 days, are being called by the hospital. The volunteers were also given a diary with the details of their schedule, Dr Rami said.

The first dose of the vaccine is given after the mandatory RT-PCR test. However, for the second booster dose, no such test is required when the vaccine is administered. But the volunteers will have to undergo RT-PCR test every month for ten months, he said.

Sola civil hospital at Ahmedabad in Gujarat has been chosen for the phase-3 human trials of Covaxin on 1,000 volunteers.

Bharat Biotech had earlier received approval for the phase-3 clinical trials on 26,000 participants in over 25 centres across India.