The earthquakes were monsoon-induced, an official from the Institute of Seismological Research said. 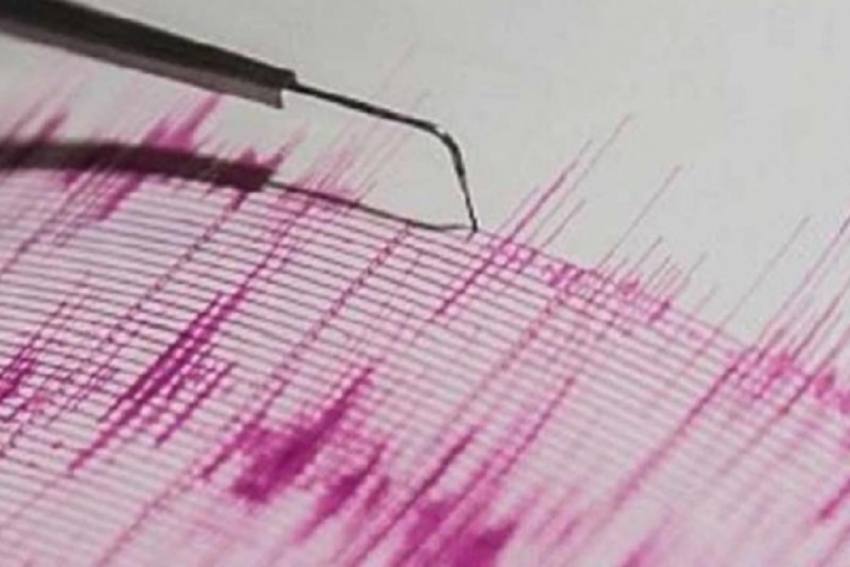 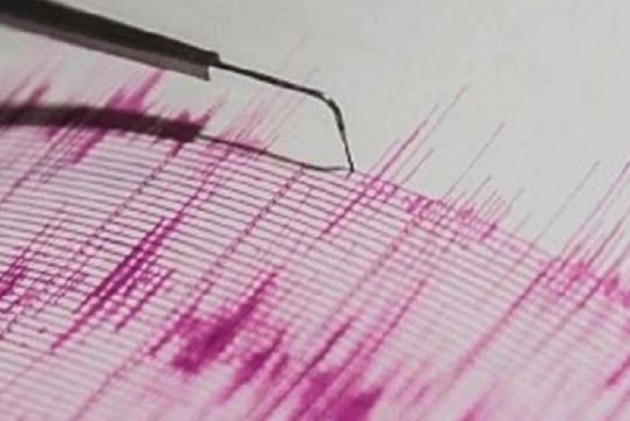 As many as 19 earthquakes of magnitudes ranging from 1.7 to 3.3 were recorded in Gujarat's Gir Somnath district on Monday, officials said adding that there has been no report of any casualty or loss of property.

A senior official at the Gandhinagar-based Institute of Seismological Research (ISR) called the phenomena as "monsoon-induced seismicity," generally experienced in a few areas of Gujarat's Saurashtra region after two-three months of heavy rainfall, and said there was nothing to worry about.

Since 1.42 am, 19 quakes, having intensities of 1.7 to 3.3, were recorded with their epicentres in East-North-East (ENE) of Talala in Gir Somnath district of Saurashtra, an official from the ISR said.

While most of these quakes were of below the 3.0 magnitude, six were of intensities of more than 3.0, including a 3.3 magnitude quake recorded at 3.46 am with an epicentre 12 km from Talala in the district. The latest earthquake, of magnitude 3.2, was felt at 9.26 am with its epicentre 11 km ENE of Talala, the official said. Three of the 19 quakes were of 3.1 magnitudes, he said.

"This is a monsoon-induced seismicity. When the monsoon is more than normal, such quakes are felt after two-three months of rainfall," ISR Director Sumer Chopra said.

"The frequency varies, but quakes occur generally during this period in Talala in Gir Somnath district as well as Porbandar and Jamnagar, which had earlier experienced similar activity, but it has now subsided," he said.

Recently, similar activities were experienced in Porbandar, which were not seen before, he said.

"Rocks in these regions are fractured. When water seeps into the fractures, pore pressure is generated. The rocks are already critically stressed. Water adds to the existing pressure, causing the release of quakes. These are small activities and nothing to worry about," he added.