According to reports, the minor girl was kidnapped last year on December 3 and was rescued on January 25 in Gujarat's Saurashtra region 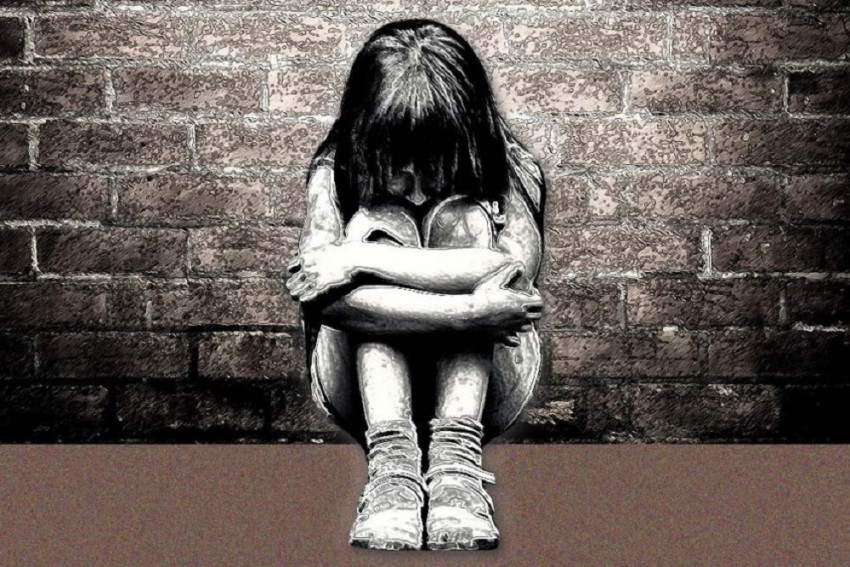 Nearly two months after being abducted, a six-year-old girl, was returned to her parents after she was rescued from Morbi in Gujarat. However, the accused, a labourer from Madhya Pradesh is still on the run, police said on Saturday.

According to reports, the minor girl was kidnapped last year on December 3 and was rescued from near a factory on January 25 in Saurashtra region, which is about 240 kms from Tarapur in Gujarat’s Anand.

After rescuing the girl, the police made video calls to her parents to confirm her identity as her head had been tonsured by the accused, identified as Guddu Maliwad, a police official said.

The accused works as a casual labourer in Jhabua district of Madhya Pradesh, who previously lived in the victim's neighbourhood in Tarapur, the official said.

"After the girl's disappearance, the victim's mother had lodged a complaint, saying that a man living in their neighbourhood kidnapped her six-year-old daughter," Anand Deputy Superintendent of Police Bharti Pandya said.

On December 3, a case had been registered at Tarapur police station under IPC section 363 (kidnapping) and sections of the Protection of Children from Sexual Offences (POCSO) Act based on a complaint filed by the victim's mother, police said.

"As the accused did not use any kind of devices, like a mobile phone, only human intelligence was used and several police teams were formed and sent across parts of Gujarat to trace the girl," she said.

According to police, after rescuing the girl, it was found that the accused had beaten her up and shaved her head.

"The accused was constantly on the move after kidnapping her, and finally ended up in Morbi where he handed her over to a woman living in a slum near a factory from where she was rescued," the DySP said.

Police said they are waiting for the medical reports to ascertain if the minor was also sexually assaulted.

The girl was brought back to Anand, where she underwent a surgery for her head injuries and was admitted to a hospital for two days, Pandya said.

"We got her medically examined for the second time post-counselling as she is in trauma," she said.

According to the official, the entire cost of her medical treatment was borne by the police as she belonged to a poor family of labourers.